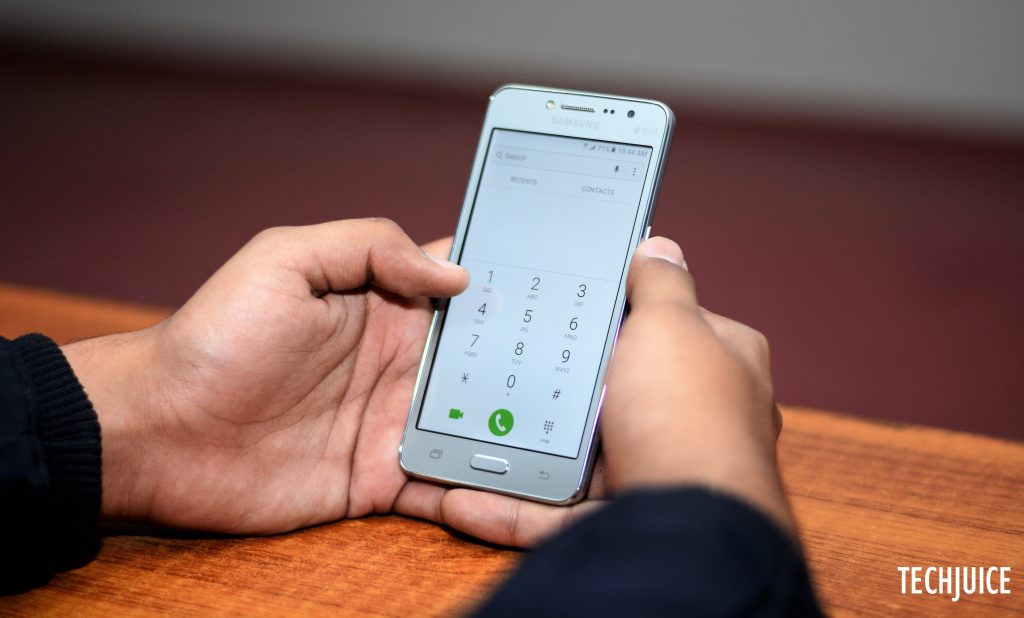 Innocent users are trapped by sms mafias who ask for personal details to deliver an expensive gift or deliver a car. Even there have been multiple cases, where users were asked to transfer some amount in order to get some bigger prize. Benazir Income Support program has been abused by such betrayers for a long time.

In order to curb the ever increasing misleading schemes and spamming on sms and calls. PTA is asking the public to cooperate and report any such misleading items so that instant action can be taken.

How your number reaches the wrong hands?

With the scale in usage of internet, there are many media properties which allow users to avail services by listing their cell phone numbers. These cell numbers are scraped from the web through these scammers and later sold in bulk to other scammers as well.

As a result, users receive barrage of messages which they had never subscribed too. OLX is one website which has numbers of sellers listed openly.