PUBG banned in India because it inspires ‘children to become psychopaths’ 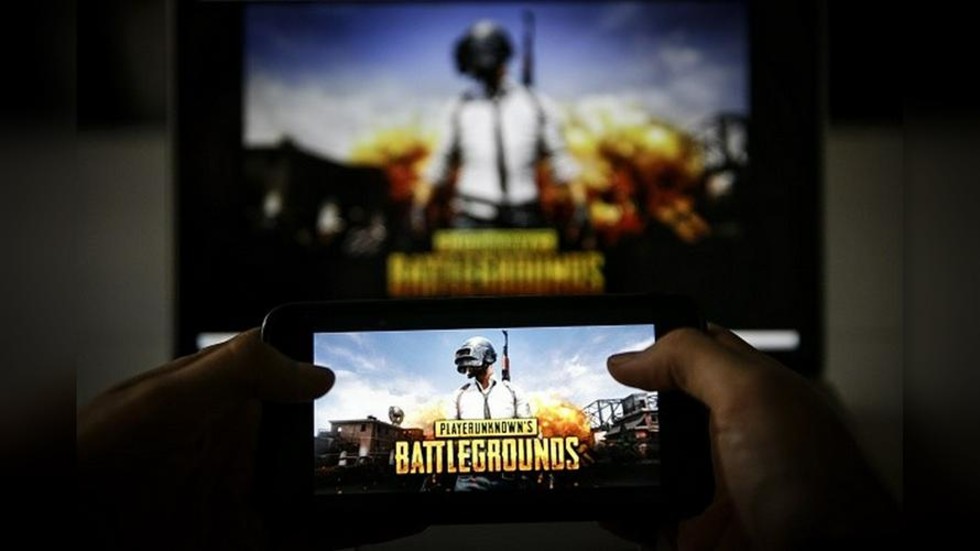 With addictive gameplay and a last-man-standing style of battle, PlayerUnknown’s Battlegrounds has rapidly become the world’s most popular mobile game. However, it now faces a ban in one of the world’s largest markets for mobile games, on the basis of inducing psychopathic tendencies within its players.

To say that India has taken a hardline stance on the game would be an understatement; there have been at least 16 arrests of people who decided to ignore the ban and continued in pursuit of “Winner Winner Chicken Dinner”, and a fed up 11-year old boy even took the game maker Tencent Holdings Ltd. to court for encouraging violence and cyber-bullying.

The nature of the game might be hugely entertaining for fans, but the National Child Rights Commission (NCPCR) was understandably horrified. It ultimately decided to recommend banning the game. According to the Navbharat Times, “There are dangerous consequences to this game. Many children have lost their mental balance.”

That is not a far-fetched thing to say, as the story of a boy who decided to jump to death off a building like PUBG characters goes to show. While the paranoia that Indian traditionalists harbor with respect to violent video games might not be entirely justified, the influence that PUBG has managed to amass among the youth of the nation is undeniable, and that is always a red flag.

While there is a grand total of half a billion potential users in the nation, it is still relatively new to the world of gaming. This explains the disturbing absence of regulatory measures that can be found in countries such as China, where Tencent currently bans under-13 children from playing PUBG and requires all players to register with their real names.

While there is no hint of any official gaming regulation to be passed, the backlash that PUBG has faced in India indicates that the nation is either going to crack down on gaming altogether or take the smart step of making gaming a more responsible endeavor. 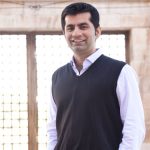 How Mudassir Sheikha, a Pakistani entrepreneur built the first unicorn in the Middle East