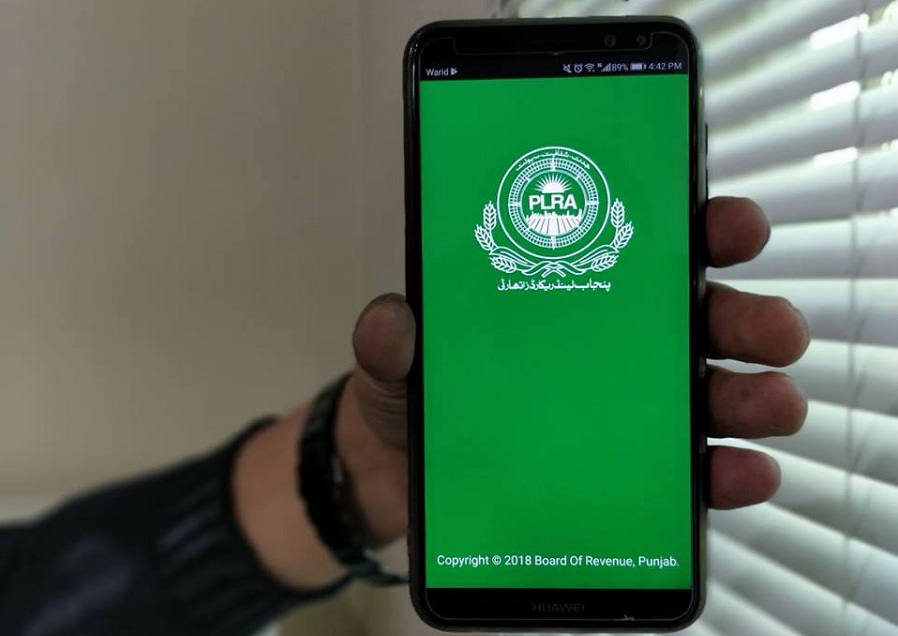 In its effort to maintain land records and registries online and to set aside ‘patwari culture’ in the province, the Punjab Land Records Authority (PLRA) has decided to issue Fard (record of ownership) online, as reported by Pakistan Today. The provincial authorities will start issuing the online fards in a couple of months.

To accelerate the process of providing secure loans to the farmers, PLRA has given access to the land record to 32 banks via their online portal. The authorities had previously launched a comprehensive online portal named as Land Record Management and Information System (LRMIS).

Punjab Govt. started the computerization of land records with overall objectives to improve service delivery and to enhance the perceived level of tenure security, a while back in the reign of ex-CM Shahbaz Sharif. But the system has remained non-functional since then and no further development has been sighted. However, according to the sources, Director General (DG) of PLRA, Muhammad Aslam Rao claims that they have hired more staff for Arazi Record Center (ACR) to expedite the process of issuing online fards.

PLRA has also recently arranged an introductory session for newly-appointed officers of 153 ARCs of 143 tehsils of Punjab. DG PLRA Aslam Rao while expressing the need of hiring ARC staff said that;

“The ACR staff is the backbone of the department and this sector we are currently lagging behind but hopefully, our new appointments would help us overcome this issue and enable us to provide better services to the public.”

Aslam Rao also emphasized that the newly appointed officials will go through a proper training phase to better understand their job. As he stated;

“The training sessions will take place in two phases. In the first phase, we will train our officers in revenue laws and the best usage of our software while the second phase will continue alongside their jobs. We are working on the structural development of our staff as we are drafting new service rules and welfare policies.”

Earlier this year, PLRA announced a series of steps it was taking to set aside the ‘patwari culture’ such as the unveiling of mobile vans in Punjab’s nine divisional headquarters.

The authorities have also developed an Android app called Digital-PLRA which can be installed from Play Store here.

Registry is a written agreement between parties for sale and purchase of a property. 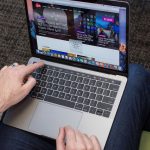