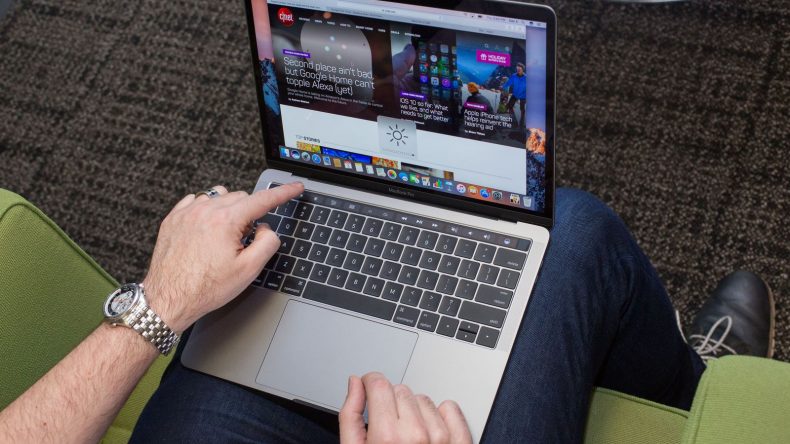 A limited preview will be available for the companies who have both the Windows PCs and Macs in their offices, to test out the new antivirus software. This will help the software company to analyze what further improvements are required by the Windows Defender. Microsoft is also using its AutoUpdate software on macOS to keep the clients up-to-date with the new features. This feature will soon be available for devices running macOS High Sierra, macOS Sierra, or macOS Mojave. 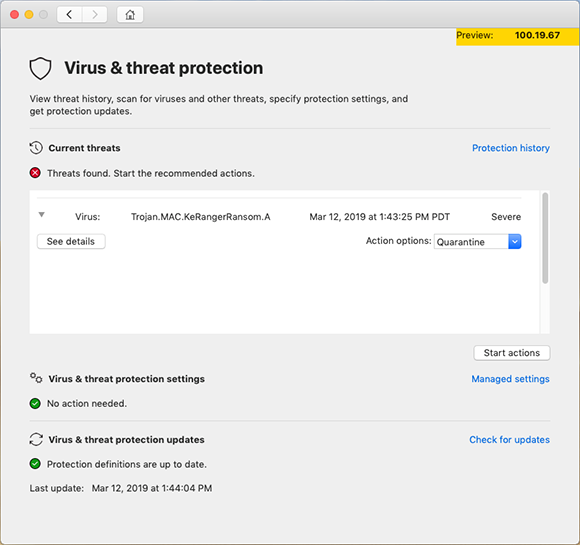 Microsoft decided to create ATP when they realized that every organization has different kinds of devices through which they operate and not all of them run Windows. With Windows Defender now supporting macOS, the companies can use Microsoft’s security tool without the struggle of integrating some other security software jot for their Macs.

For now, ATP is available for businesses only, and it is not yet clear whether Microsoft will launch the consumer version of this software for Mac users or not. In the meantime, if you are looking to try out the limited preview of the Microsoft Windows Defender Antivirus, you can sign up from here.