Punjab police will establish Mobile Complaint Cell but do we need it? 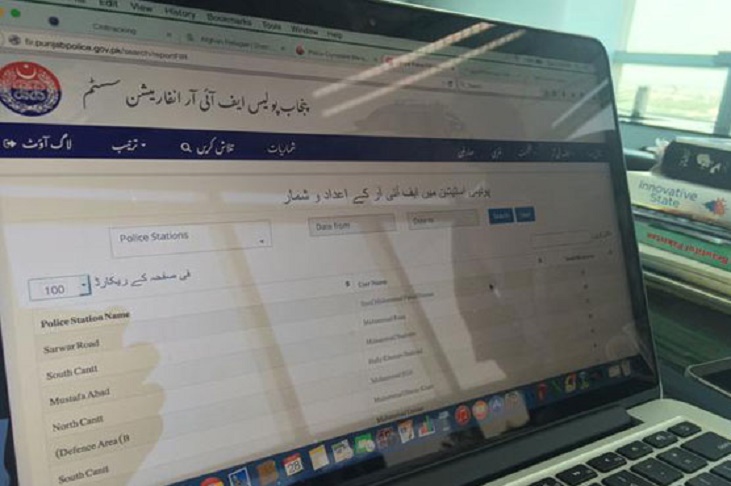 Few years ago, as I opened the front door of my house, I found the house turned upside down and after a split second I realized that we have been robbed. Our beloved police arrived at the scene of crime three hours after the complaint was registered. Finally, when they arrived, they did not gather any evidence but just looked around the house and asked for missing items. The hilarious part was that after months of searching, they tracked my mobile phone to my house and this was the only lead they ever came up with.

Did you see what is wrong over here? If you haven’t then let me tell you, but first read the latest use of technology by the Punjab Police.

Punjab police have established a mobile complaint cell for both national and international citizens of Pakistan in Inspector General (IG) office. Punjab citizens can now register their complaints simply by sending SMS to a specific number i.e. 08002 while citizens living abroad can submit an online complaint. Punjab police have already received 25 international complaints. Moreover, they will also monitor the performance of their police station and forces using this technology.

KPK police was first to introduce an extensive online FIR & complaint system where citizens can register their complains by SMS, Fax, Email and Website. KPK became the first province in Pakistan to introduce e-policing structure in Pakistan.

While it is a good initiative to make use of an online system for complaint registrations; the citizens of Pakistan don’t need this. What we really need is a quick recovery system for stolen items. A system which consists of an evidence collector with access to the latest technology and trained officers who can play detective and follow leads to criminals.

What do you think of our police system? Is e-policing the best solution to cater crime victims? Share your opinions and experiences in the comment section below. 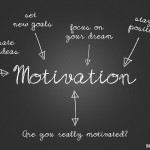 4 ways Motivational Speakers Change the way we go ahead in our lives: for better or for worse