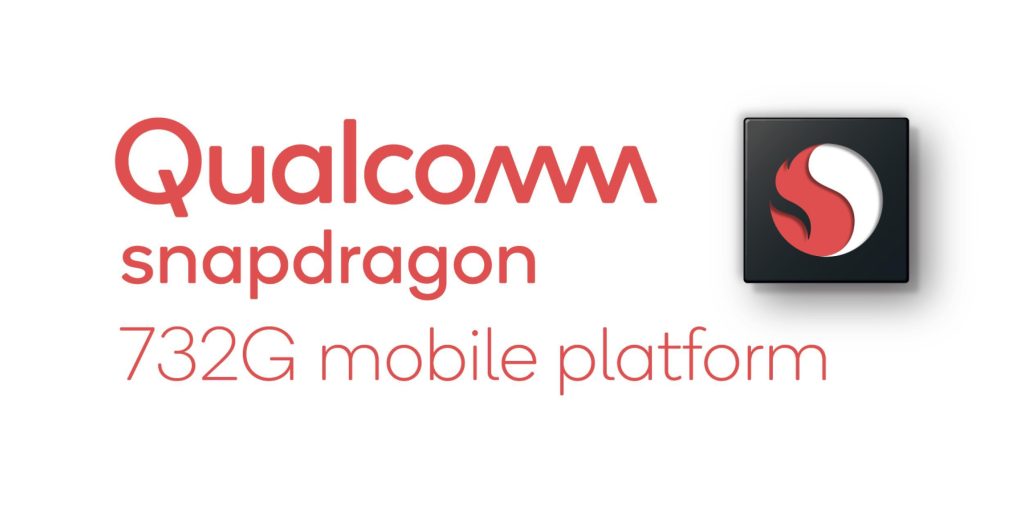 The Snapdragon 730G made waves earlier this month when it was launched with the Google Pixel 4a. And now, Qualcomm has just announced a successor to that chipset with the Snapdragon 732G.

What’s new with the 732G? Well, it features the same 8nm silicon as the 730G, but it boasts higher clock speeds. It is in fact a gaming upgrade over the 730G, as it also provides a 15% graphics processing boost with support for true HDR.

The two Kyro 470 processors featured in the 732G have clock speeds of 2.3 GHz, which is a 0.1GHz improvement over the 730G. Qualcomm has also touted the inclusion of a “bolstered” Adreno 618 GPU that will allow for another 15% boost in graphics rendering. The CPU comprises two performance and six efficiency cores.

The rest of the features have been adopted straight from the 730G, including the fourth-generation Qualcomm AI Engine and the X15 LTE modem. There is support for quad HD+ displays, while 4K HDR with Portrait Mode can also be achieved. The chipset is Wi-Fi 6-enabaled and can boast the presence of Bluetooth 5.1 with aptX Adaptive and TrueWireless Stereo Plus. Quick Charge 4+ is also supported.

Moreover, it has been confirmed that the first device to be powered by the Snapdragon 732G is a POCO smartphone.

“We are extremely excited about the upcoming POCO smartphone and our collaboration with Qualcomm Technologies that allowed us to create the first device on the market with the latest Snapdragon 732G Mobile Platform,” said Sam Jiang, head of products, POCO Global.

Pakistan is a leader in freelance software development, Telenor CEO 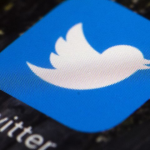