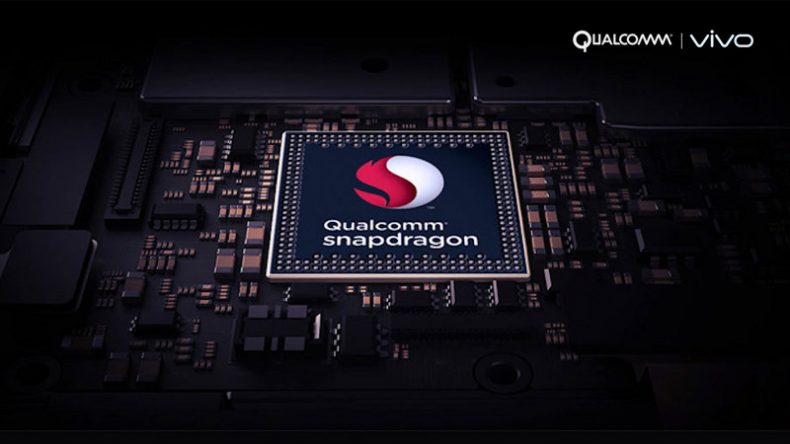 Qualcomm is a known player in the smartphone chip market. Their chips are used in the flagships of many smartphone manufacturers, such as Samsung’s latest flagship, the Galaxy S9. Their latest smartphone chip, the Snapdragon 845 is used in the S9 as well as the latest flagship from OnePlus, the OnePlus 6. Furthermore, Qualcomm’s chips were also used in Apple devices from 2011 till 2016. Apple stopped using Qualcomm’s chips after the EU found Qualcomm guilty of paying Apple to use its chips exclusively.

All these apart, Qualcomm has just launched a chip for computers. The Snapdragon 850 has been designed exclusively for PCs running Windows 10. It has been designed to support Always Connected PCs. Qualcomm has already confirmed Samsung as a customer, meaning that the Korean giant is highly likely to launch an Always Connected PC in the coming months.

Qualcomm has claimed LTE speeds of up to 1.2 Gigabits per second along with 25 hours of simultaneous usage on their latest chipset. Relative to previous generation processors, the Snapdragon 850 is said to carry a 20% increase in efficiency along with an improved AI performance capability.

The chip carries Kyro 385 cores along with an Adreno 630 GPU, which is the same as that of the Snapdragon 845.
Numerous PCs are already utilizing the Always-Connected feature through Qualcomm’s Snapdragon 835, such as the HP Envy x2 and Asus NovaGO. Qualcomm boasts how these PCs help deliver 3-5x faster connectivity speeds thanks to their built-in Snapdragon X16 modem. Furthermore, the manufacturers using the 835 proudly brag how their products have a really long battery life paired with their capability of having the responsiveness of a smartphone.

Speaking to media representatives, a Qualcomm spokesperson commented that PCs using the Snapdragon 850 with Always Connected feature will be available by the end of this year.