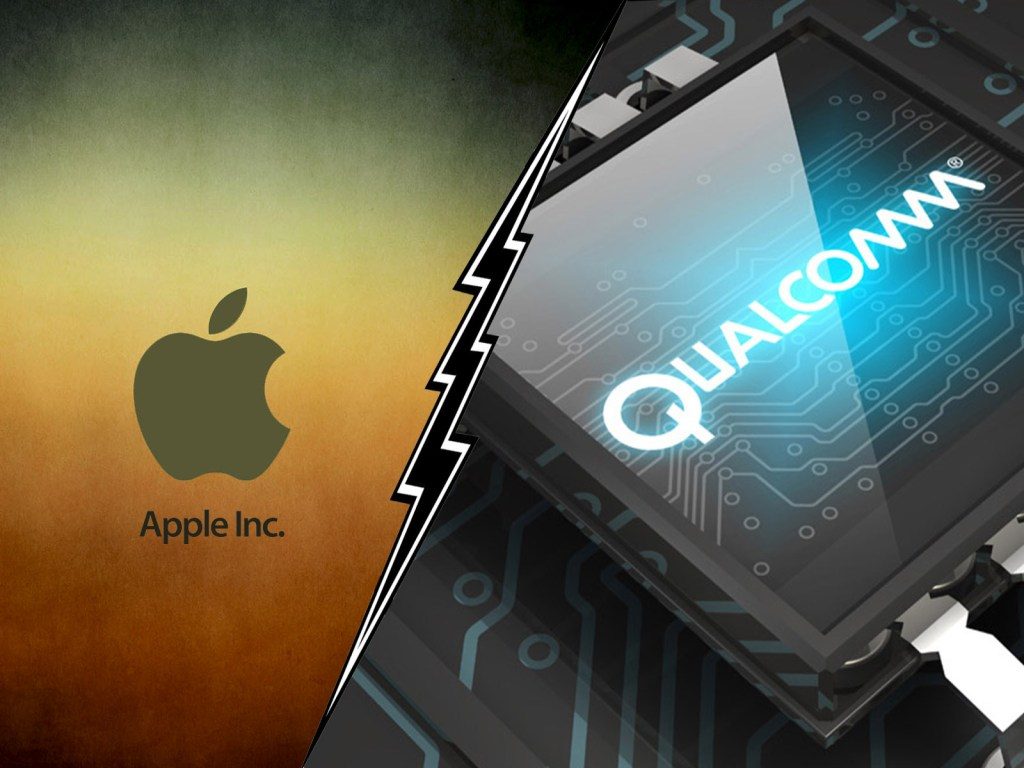 Qualcomm has filed its Answer and Counterclaims in response to the January lawsuit brought by Apple against the Company in the U.S. District Court for the Southern District of California. According to the Chipmaker, Apple breached various agreements with the firm and threatened Qualcomm’s business around the world.

Apple sued Qualcomm for $1 billion earlier this year, saying that the chipmaker overcharged the company for the use of basic patents. Apple said,

“Despite being just one of over a dozen companies who contributed to basic cellular standards, Qualcomm insists on charging Apple at least five times more in payments than all the other cellular patent licensors we have agreements with combined,”

Qualcomm, in retaliation, has filed 139-page lawsuit (pdf) with the District Court, which explains Qualcomm’s business practices and a declaration that the company has not violated any Competition Law. The lawsuit also outlines Apple’s failure to engage in good faith negotiations for a license to Qualcomm’s 3G and 4G standard essential patents on fair, reasonable and non-discriminatory terms. The filing focuses on five points:

“Qualcomm is the world leader in inventing and developing fundamental, ground-breaking mobile technologies that enable the worldwide mobile ecosystem. Today, Qualcomm’s patented technologies remain the primary value driver for mobile devices… Apple could not have built the incredible iPhone franchise that has made it the most profitable company in the world, capturing over 90 percent of smartphone profits, without relying upon Qualcomm’s fundamental cellular technologies.”

He further stated that after a decade of historic growth, Apple has now refused to acknowledge the well established and continuing value of those technologies. “It has launched a global attack on Qualcomm and is attempting to use its enormous market power to coerce unfair and unreasonable license terms from Qualcomm. We intend to vigorously defend our business model, and pursue our right to protect and receive fair value for our technological contributions to the industry.”

Qualcomm seeks, among other things, damages from Apple for breaching several agreements and to enjoin Apple from further interference with Qualcomm’s agreements with the companies that manufacture iPhones and iPads for Apple. 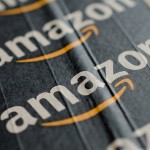