Qualcomm partnering with Asus to develop a gaming phone 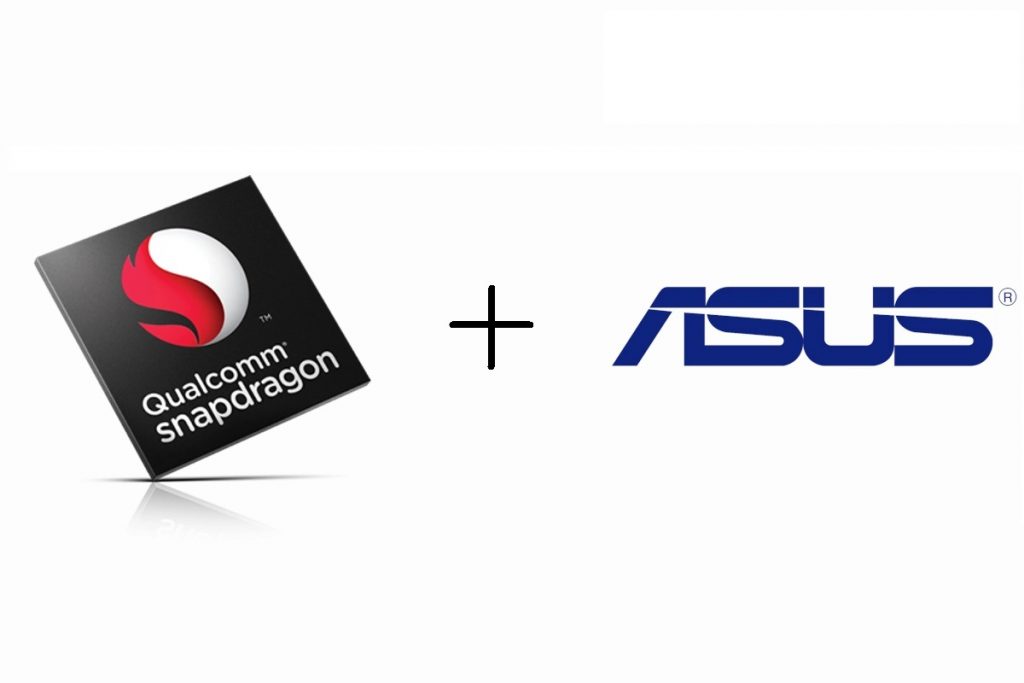 According to a report by Digitimes, Qualcomm is partnering with Asus to develop its own gaming phone. The phone is expected to be revealed at the Snapdragon Tech Summit which will be held on December 1-2, 2020. There aren’t many details about the phone available but it is speculated that the phone will use a Snapdragon 875 chip which will also be unveiled at the tech summit in December.

Asus is already a pioneer in the gaming phone business with its infamous ROG series but Qualcomm hasn’t ever made a phone before although it does produce some sample boards to test the specifications of its chips.

There is also speculation that there will be join purchasing for the components of both the ASUS ROG phones and Qualcomm’s gaming phones meaning that the two phones might essentially be very similar in their design and specs. They are also expected to about 500,000 phones a year.

With Nvidia already acquiring ARM, they will be building their dedicated GPU chips with the GeForce branding instead of Mali which currently competes with the Adreno series produced by Qualcomm. These phones will allow Qualcomm to hold their position in the race.

What do you think the specs of the new Qualcomm phone will be? Let us know in the comments below! 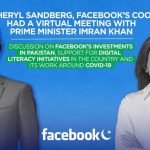