Rawalpindi Police to use Drones to hunt down Kite Flyers 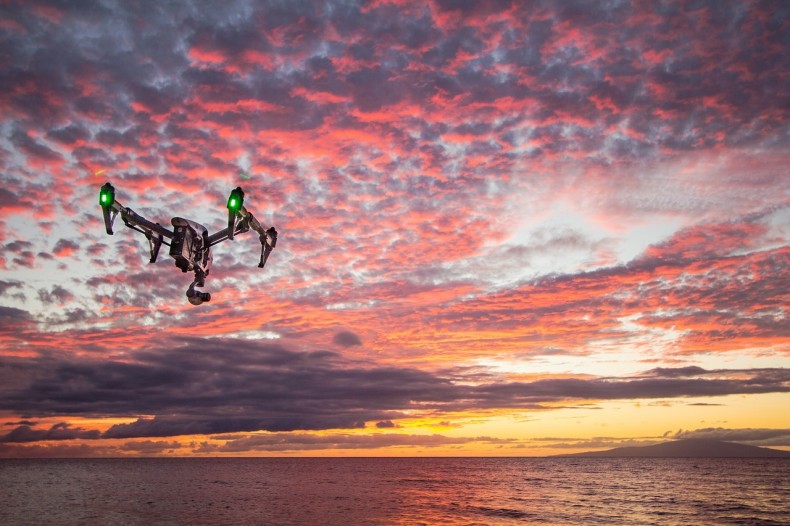 This is one unique case of usage of recently emerging drone technology in Pakistan to track down kite flyers. In the absence of drones, it was becoming increasingly difficult for the police to first identify defaulters and then arrest them. Now with these drones, less effort and more efficiency is expected.

In addition to observing the city through drones, City Police Officer Israr Abbasi told Tribune that police officials have also been provided with night vision goggles to hunt down violators.

Pakistani government has started to embrace the latest technology to improve work efficiency. Just a couple of days of Punjab Assembly passed a new bill for violence and injustice against women which included the usage of GPS Tracking Bands for criminals.