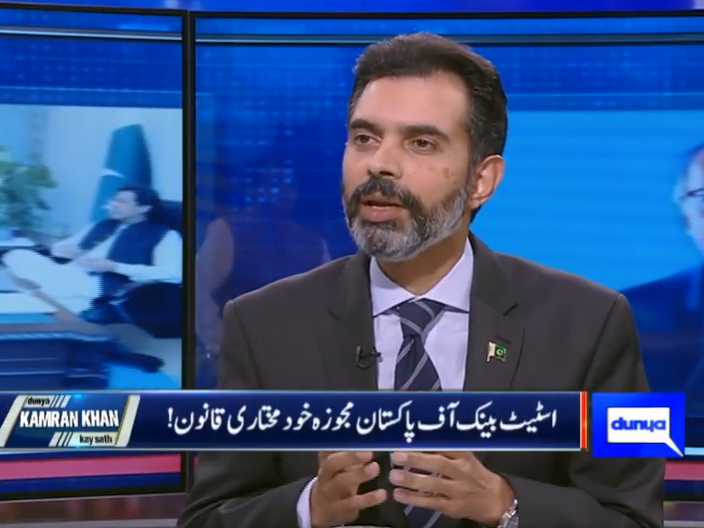 The current governor of the State Bank of Pakistan (SBP), who used to oversee the IMF’s operations in Egypt, before being appointed as the SBP’s governor, on Friday, reiterated the need for granting complete autonomy to the central bank – a core demand put forth by the IMF. While giving an interview to a local news channel, he said that the move’s main purpose is to clarify the state bank’s objectives and then give operational independence in line with those objectives, without interference from the federal government.

The amendment’s parliament’s approval is part of a new list of demands put forth by the International Monetary Fund (IMF) before releasing new funds for Pakistan as part of its Extended Fund Facility (EFF) program. It has drawn much criticism and sparked an intense debate among experts concerned that it would make the State Bank accountable to none and even more powerful than the Prime Minister himself.

A common perception that currently exists is that, if the bill passes, the governor SBP will turn into a modern manifestation of the Viceroys of the colonial era, acting as a representative of the IMF or the East India Company.

Core aspects of the bill

Renowned economist Ikram Sehgal, while commenting on the Bill, said, “The lack of accountability of the SBP and its management is a major mistake.” He argues that, once the State Bank goes independent, it will be deciding its own remuneration and benefits, which goes into hundreds of millions of rupees, and hence, its officials might engage in self-rewarding behaviors at the expense of the institution.

Ishaq Dar, the former finance minister, also voiced strong concern over the proposed bill. He said that the bill would turn the SBP into a financial monster that would swallow the sovereignty of the country, making it a slave of the international financial institutions. 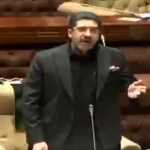