Razer Phone the only one that supports Quick Charge 4.0, Qualcomm confirms 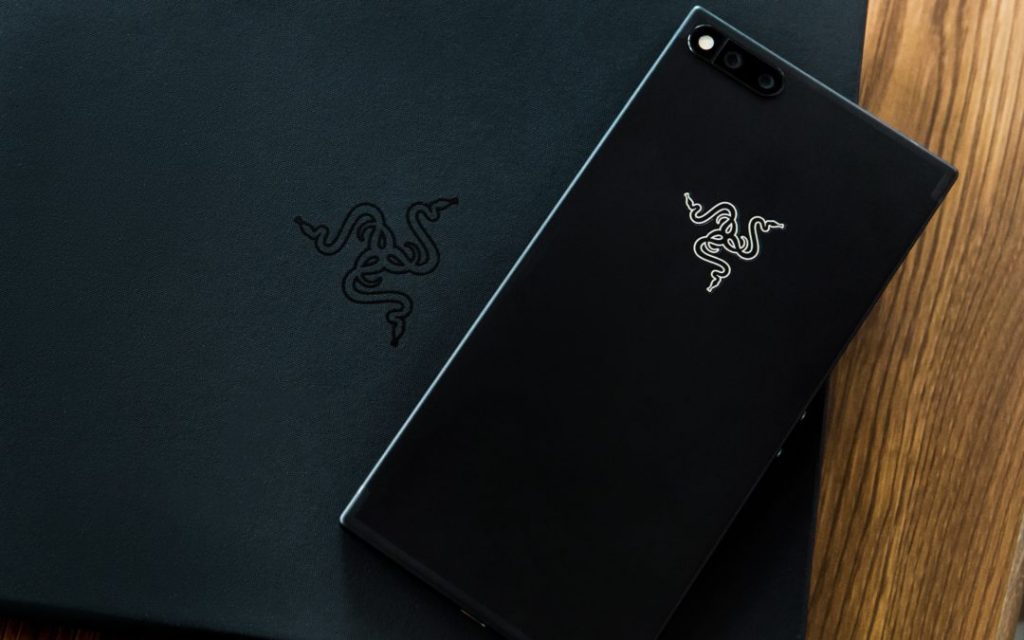 Qualcomm is a huge name in the chip industry. Their chips power a long roster of smartphones globally, including Samsung’s latest flagship, the Galaxy S9, which is powered by Qualcomm’s Snapdragon 845. The Snapdragon 845 supports Quick Charge 4.0/4.0+, the latest quick charge technology currently on the market. QC 4.0+ enables a smartphone to go from 0 to 50% charge in 15 minutes.

To much disappointment, however, the technology is not available in most smartphones yet. Qualcomm has released the list of devices compatible with its latest feature. Wait, let me correct myself. Qualcomm has unveiled the name of the device compatible with its feature. Yes, that’s right, there’s only one device capable of utilizing the Quick Charge 4.0+ feature and that is the Razer Phone.

One more phone that supports QC 4.0 is ZTE Nubia Z17 but its name has not been mentioned in Qualcomm’s list for unknown reasons. Talking about upcoming models, the LG G7 is expected to come with QC 4.0+, making it a total of 3 devices. Wow, right?!

QC 4.0 comes with Dual Charging capability, which enables dual way charging that prevents the phone from heating up by up to 30%. Qualcomm released Quick Charge 4.0+ in June 2017 but for some unknown reason, the technology has not been adopted by smartphone manufacturers. As of now, the Razer phone is the only set compatible with QC 4.0+. 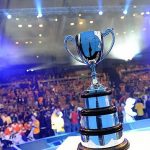