5 reasons why Pixel 2 is better than iPhone X 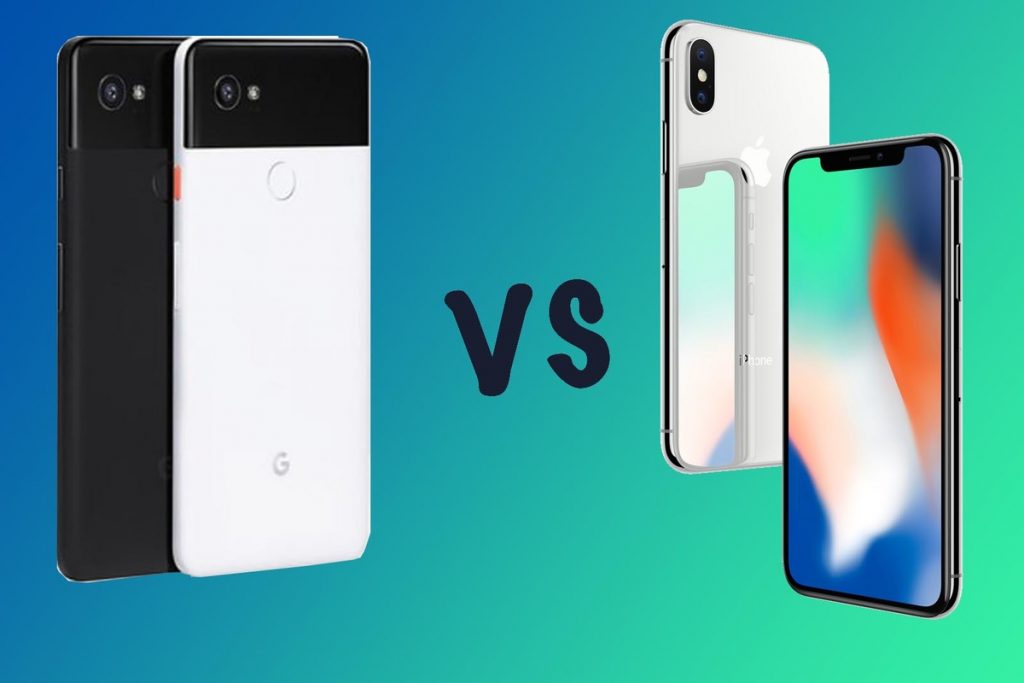 Both Pixel 2 and iPhone X are one of the best phones of 2017 and even 2018. Both phones offer some unique features that no other phone does and both phones have their own pros and cons. Pixel 2 runs on Google’s latest Android 8.0 Oreo and iPhone X runs on Apple’s latest iOS 11.

If you are planning to buy a new phone, then you might have already thought if you are going to get an Android or an iOS device. Everyone has his/her own priorities when getting a new phone and no one can challenge them. But if you are planning to get a Pixel 2 and are little confused about if you get it or not, this post might help you. It is purely an opinion piece and I’m not forcing you to get a phone I like. Both phones have some advantages, but today I’m talking about some of the features that makes Pixel 2 a smarter buying decision over iPhone X.

Here are some of the reasons why the Pixel 2 is better than the iPhone X. 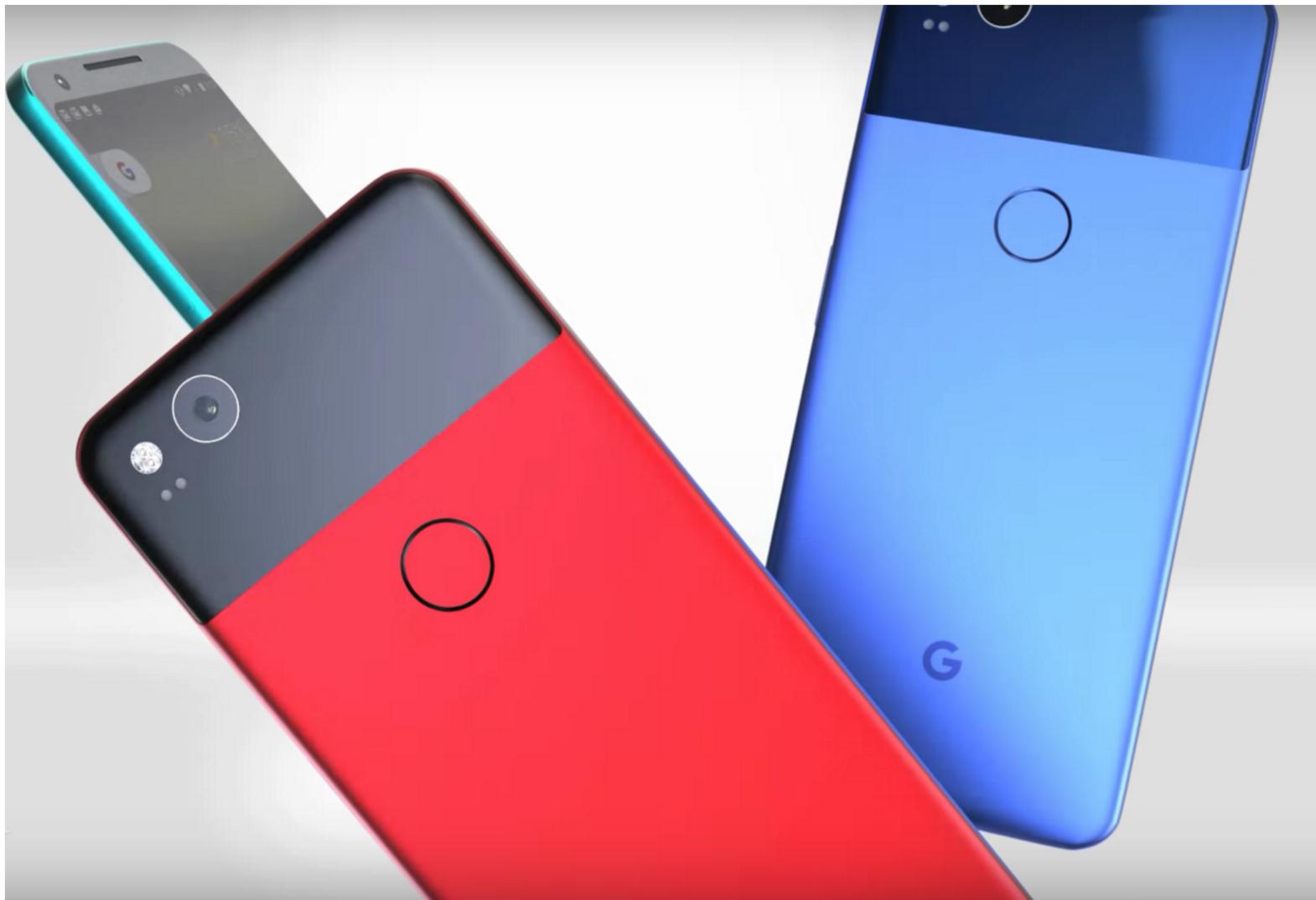 That’s one of the obvious advantages the Pixel 2 has over the iPhone X. Both are the flagship phones, both offer state of the art cameras, both offer the latest hardware and great software support for at least 3 years. Pixel 2 starting price is $650 which is a lot less than the iPhone X’s $1000 starting price. Even the Pixel 2 XL costs $850 which is still $250 less than the iPhone X’s price. So Pixel has an obvious advantage over iPhone X in this department.

2. The Pixel 2 XL has a bigger screen at same weight 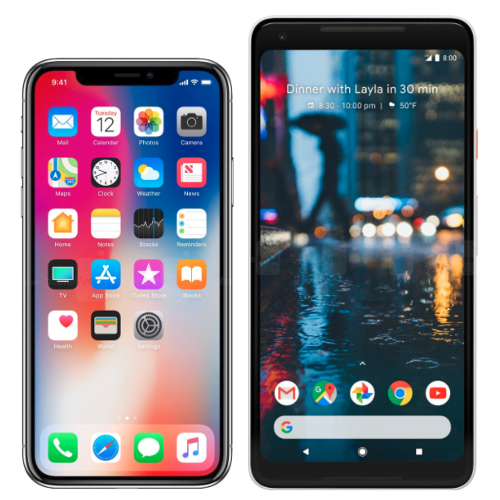 The iPhone X weighs 174g and the Pixel 2 XL weighs 175g which is about the same. And despite having the same weight, Pixel 2 offers a bigger screen which is awesome. So if you are looking for a bigger screen, Pixel 2 is your better companions without adding more weight to your pocket.

3. Pixel 2 has a just as good camera at a lower price 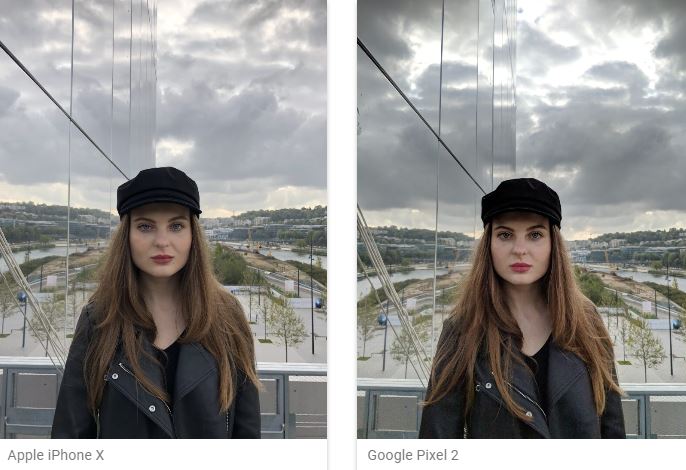 Pixel 2 camera is one of the best cameras right now. Some reviewers say that it is the best camera available right now in the market. But let’s assume that it is not the best camera but we have to admit that the camera is as good as the iPhone X’s camera. So if you are a smartphone camera lover, why would you want to spend $350 more to get an equivalent camera?

4. iPhone X is expensive to repair and it can break easily 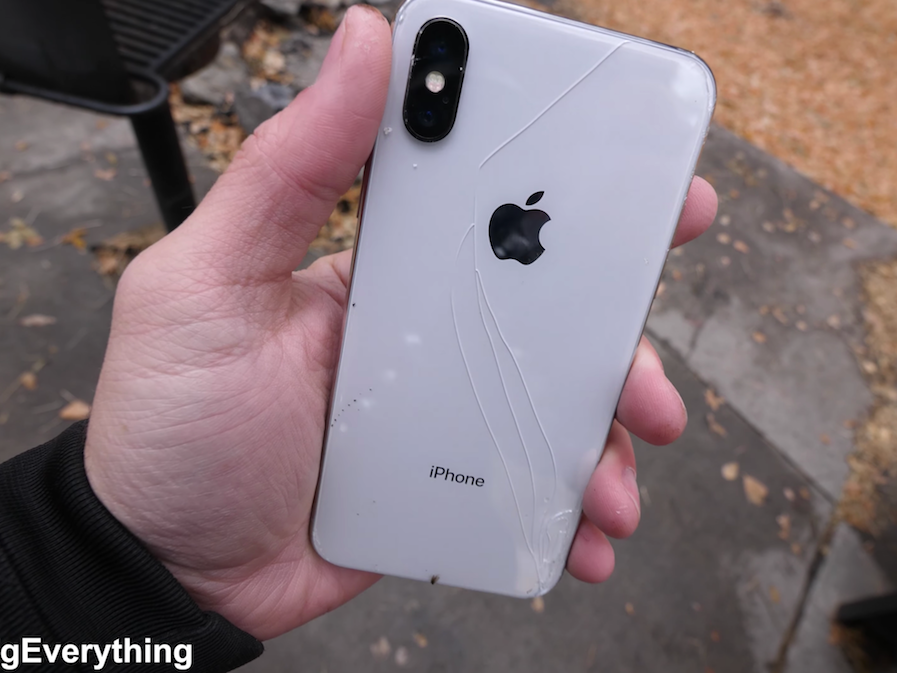 One of the major changes Apple brought to the iPhone X is its all-glass build. The phone has a glass both on the front and the back and you can break it with just one drop. If you break your iPhone by any chance, it will cost you a lot to repair it. You can buy a mid-range new Android phone with the repair cost. So, the Pixel 2 is safer and will cost you less money if you break it.

5. Pixel 2 comes with fast charger out of the box 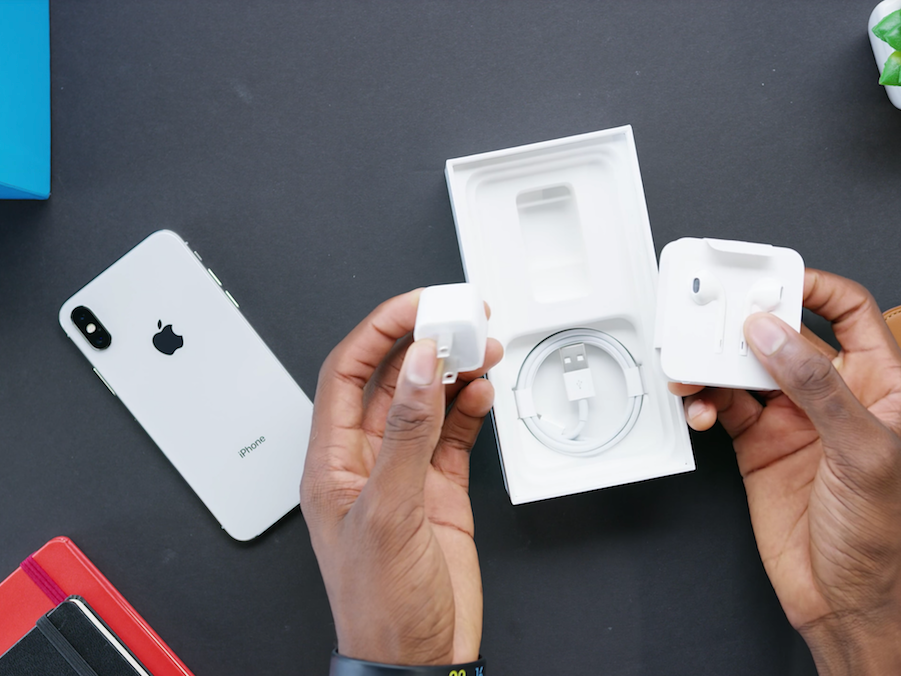 Although the iPhone X costs $1000 but it still does not come with a fast charger out of the box and you have to purchase it separately from Apple. iPhone X and iPhone 8 are the first phones from Apple to support flash charging and Android phones have it for years. However, all Android phones, which support fast charging, comes with a fast charger out of the box, no matter if the phone costs $120 or $900. But Apple, somehow, decided to not put a fast charger with a $1000 phone. Maybe because it wants you to spend $50 extra on a charger.

These were some of the few reasons which make Pixel 2 a better overall smartphone than the iPhone X. Which Pixel 2 features do you like the most? 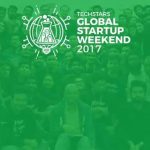