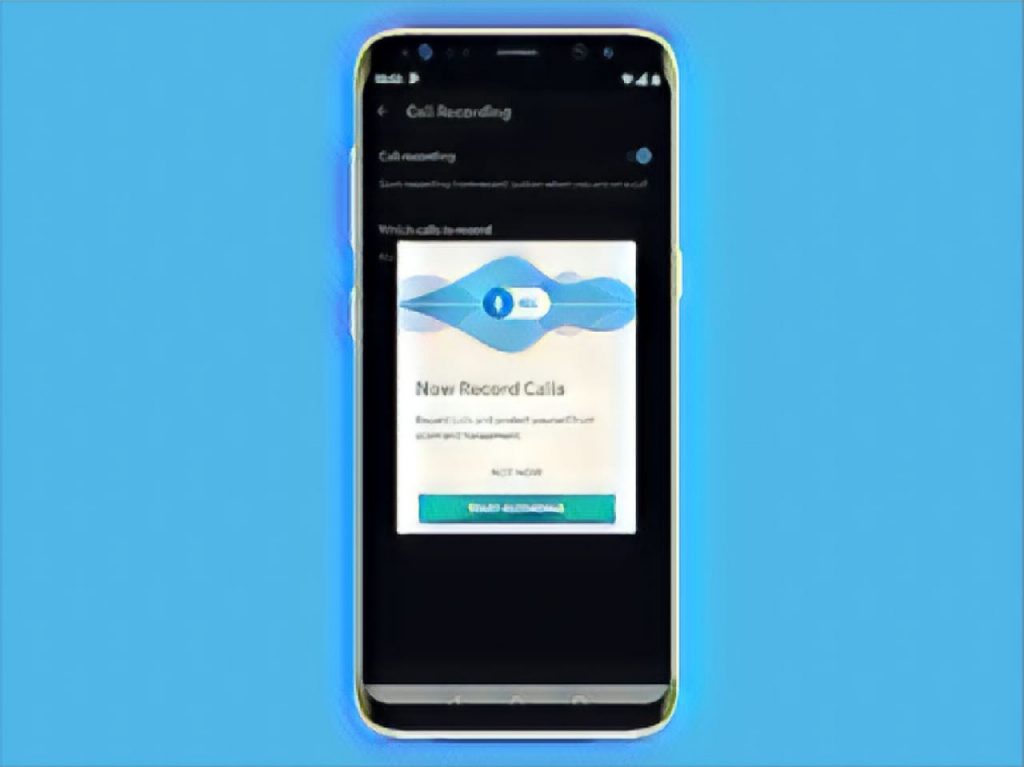 Truecaller has introduced a new feature that lets users record calls and conversations from the app itself.

On 16th July, the company introduced a new update for its Android users through which users can record both of their incoming and outcoming calls. The company says that this move will help users “report harassment related or fraudulent calls.” Previously, the feature was absent in Truecaller.

Truecaller is an all-in-one app for messages or phone calls, but it is mostly known for its feature to tell you the name of the person calling you from an anonymous number. Whenever someone makes a call on your phone and his/her number is not saved in your phone contacts, Truecaller displays their name and location (if it’s saved on their servers). It even helps filter out blacklisted spam calls and lets you block anyone’s number as well.

Most smartphones come with inbuilt call recording feature. Similarly, there are multiple third-party apps on Play Store through which one can record call conversations. But with an inbuilt feature, this will help active Truecaller users record calls uninterruptedly.

How to record calls on Truecaller

This feature has been released for Truecaller Premium only which is the paid version of the app. Users can upgrade to premium offer for PKR 106 Monthly or PKR 900 for a Yearly Subscription. In addition, to call recording feature, the premium version of Truecaller offers ad-free usage, 30 contact requests per month, a ‘Pro Badge’ on their profile, and options to know who viewed your profile. 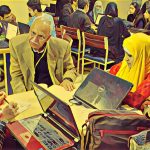