Redmi 8A launches with a big battery in just $91 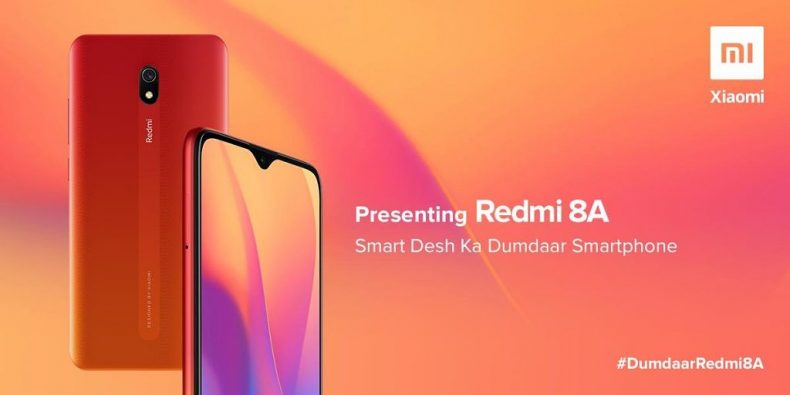 Xiaomi has launched a new phone from the platform of its sub-brand Redmi. Redmi 8A comes with the 5000 mAh battery and a Sony IMX363 camera. Price of the phone is not confirmed in Pakistan; meanwhile, it is released in India for just $91.

The selfie camera is 8MP in the waterdrop notch can also snap HDR photos and record 1080p videos at 30 FPS same as the rear camera.

The phone has two variants for different RAMs. One version of the phone has 32GB ROM with 2GB RAM and the other has the 3GB RAM.

Both have the Octa-core processor with the Qualcomm Snapdragon 439 and runs on Android 9.0 Pie. Xiaomi’s MIUI 10 will be updated to MIUI 11 in the future.

It is very impressive that the Redmi 8A is packed with a massive 5000 mAh battery at this rate. It also supports 18W fast charging. The battery can be charged through the USB Type-C port. The box entails a 10W charger so to charge at full speed you will need to buy an 18W charger separately. 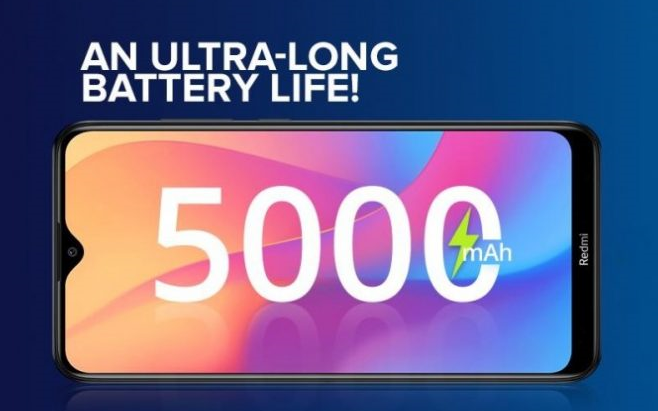 The 6.22-inch HD+ (720 x 1520 pixels) display is protected by Gorilla Glass 5. The phone’s plastic body is beautifully designed with a splash-resistant body and Xiaomi’s new Aura Wave grip. Like all the other phones at this rate, this phone has no fingerprint scanner, so you’ll have to make do with patterns, but it does support the face unlock feature. 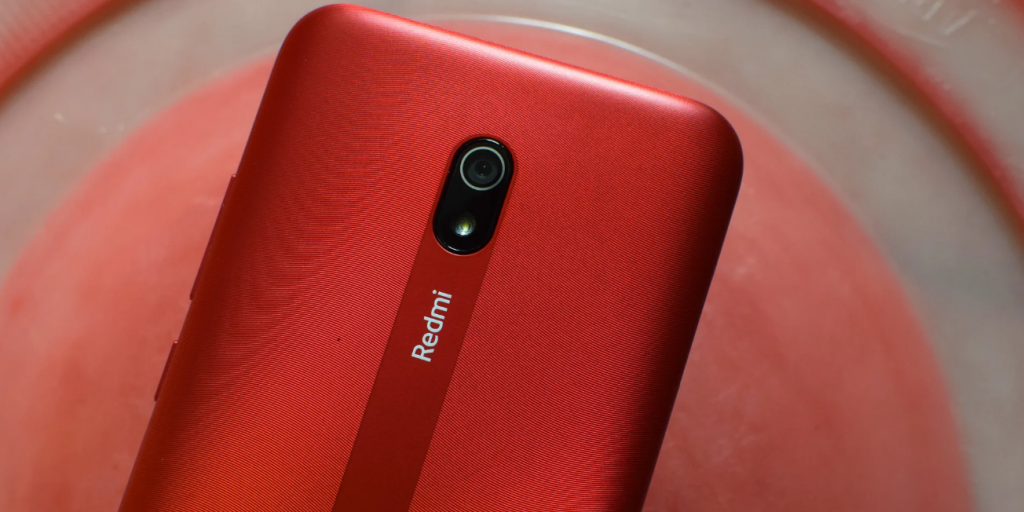 Redmi 8A has three color options which include Sunset Red, Midnight Black, and Ocean Blue. Since there are two variants; the 2GB RAM model will cost you $91 and 3GB variant will cost $98.