Blackbox Connect and Google for Entrepreneurs Announce Selected Start-ups for the Fall 2014 Program. In their joint mission to empower entrepreneurs worldwide, Google and Blackbox are bringing successful international start-up founders to Palo Alto for a two week intensive program that serves as a link to Silicon Valley start-up resources and as a springboard for launching their products in the US and scaling their companies globally.

From Pakistan, Remote Interview has coded its way onto the Blackbox connect program this fall. Pi Labs’ Remote Interview, a brainchild of Munir Usman (CEO, Pi Labs) and Asad Memon (Developer), is an interactive interviewing platform to hire coders for your company. The concept works around the principal of hiring the right coders by assessing them for the right skills. Remote Interview works in a simple way, as simple as 1, 2, 3. 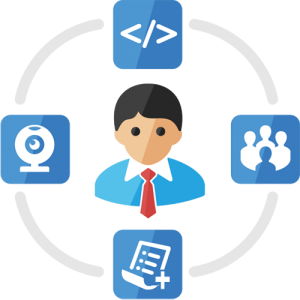 Effectively Collaborate with the Candidate and your team by adding multiple interviewers. Conduct Audio/Video calls, add tasks and watch the candidate code in real-time. 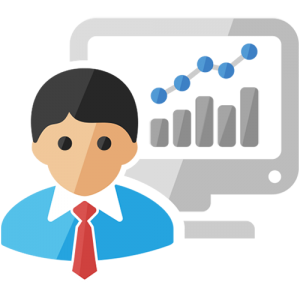 During the interview, rate the candidate on his good and bad moves and review them later along with code screenshots. View Candidate summary at the end of the interview to check his score and ratings by other interviewers as well. 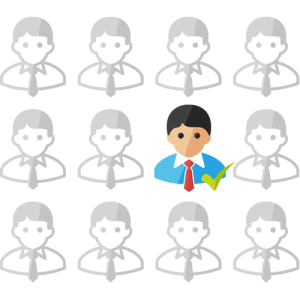 The list for all the Candidates is compiled and automatically the ones with the best score come up. All you’ve got to do now is hire the best coder!

Simple, yet effective. It enables you to assess and pick the right candidate for your firm and saves you a lot of valuable time, as all the work is done in a virtual interactive manner. A real time innovation is what Remote Interview is all about.

Munir Usman
He builds great products that make the world a more connected place. For the past five years, Munir has done so through Pi Labs, Inc where he is Founder and CEO and where remoteinterview.io among other change making start-ups, was born. He was awarded Microsoft Most Valuable Professional for five consecutive years. In addition to a BS in Computer Science, Electrical Engineering, Telecommunication, Munir also holds a degree in Entrepreneurship from Draper University.

Asad Memon
A Developer mainly interested in Web, Game Development, Hardware Design, Machine Learning and pretty much anything cool. He is a Software Developer by day and Game Developer and Hardware Tinkerer by night. Asad main skills include JavaScript (both front-end and back-end), C++, HTML5, Neural Networks, .NET, Micro-controllers, Windows Phone and most of web technologies.

Getting accepted at BlackBox and being the sole representative of our country is in itself a big honor for Pi Labs’ Remote Interview. We hope it is able to make a strong impact and keep the Pakistani flag flying high. 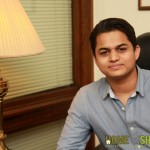