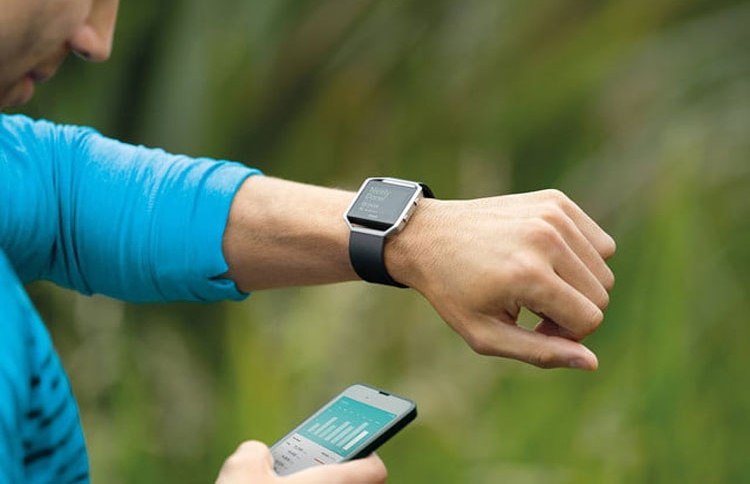 Researchers from West Virginia Rockefeller Neuroscience institute said that they have generated a platform for the detection of the coronavirus symptoms. This platform helps identify the coronavirus presence three days before the Oura ring, a wearable fitness tracker.

Researchers have also developed an app that uses Artificial Intelligence to forecasts the onset of the symptoms of COVID-19. The app is 90 percent accurate in its findings. As per the scientist, this system can give off clues of infection in the patients that are not yet showing any symptoms.

Similarly, another popular research institute under the name of Scripps has been working on over 30,000 enrolled individuals. They aim to use wearable devices to look for asymptomatic and pre-symptomatic individuals suffering from coronavirus around us.

An epidemiologist working in Scripps said in an interview: “Early indication suggests that the devices have the potential to identify people who are pre-symptomatic but still infectious.”

The main task of these devices is to indicate a person that they are getting ill of the disease before the onset of the actual symptoms linked with the infection. The organization also showed hope that these upcoming wearable devices are much more authentic and trustworthy than the temperature checking machines.

A health-tech startup situated in California known as Evidiation has been working for some months and coming up with an algorithm that would warn about 300 people wearing wearable that they are at highest risk of contracting the disease
According to the chief data scientist, the research aims to effectively figure out when and where people may contract the coronavirus. This will help in controlling the outspread of the disease and would also help in monitoring outcomes. Already introduced famous wearable companies like Fitbit and Apple are working day and night on new projects and trying to make their products smarter with each research.

Micheal Snyder a chairperson of genetics at Stanford School of Medicine said in an interview: “Smartwatches and other wearable devices make many measurements per day –at least 250,000. Which is what makes them such powerful monitoring devices.

As per Michael, these devices can alert the users when their heart rate is elevated or they have a high fever, The device can warn against the infection or other disease in the body. These AI-powered devices have the potential of telling a person when and when not their body is fighting against an infection. 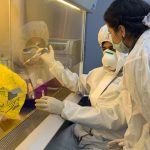