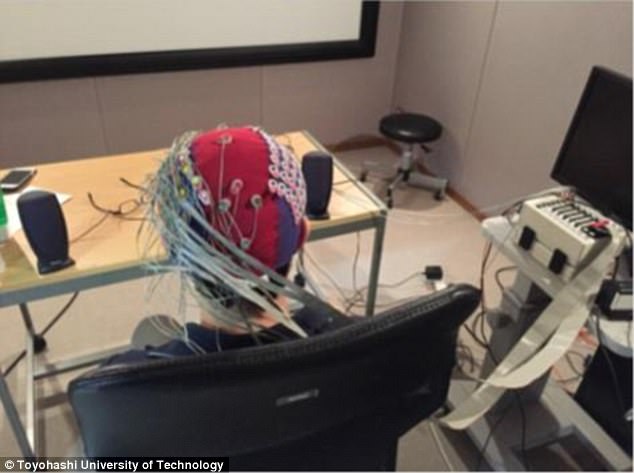 A group of researchers in Switzerland have recently developed a technology which will help people with severely impaired motor functions to play video games using their minds. According to researchers, the primary objective of the project is to build a system whereby a wheelchair can be controlled by its user’s brain signals, as reported by WION. The system would be greatly helpful for people with limited mobility.

The programme, called Brain Driver, is being trialed by people including Samuel Kunz, who was paralyzed after an accident. According to reports, Mr. Kunz is able to operate a digital race car by picturing which way he wants it to move – but that it takes concentration. As he stated;

“I have to be very concentrated. The connection between my fingers and my brain is not there anymore. I still try to move my fingers just in my head and so that needs a lot of concentration to do it exactly the same way every time.”

The operations are controlled using brain signals, transmitted to the computer by electrodes attached to users’ heads, explained Dr. Rea Lehner to Euro News. One of the greatest challenges for neuroscientists in the project was actually something that functions to protect the brain i.e. the skull.

“The skull is a very good insulator and of course it protects your brain, that’s a good thing, but it also protects the signals that your brain is producing from us who want to read them,” explained Nicole Wenderoth, Zurich’s professor for neural control of movement.

Scientists say that the goal of the project is to ultimately build a system, for people with limited mobility, through which a wheelchair can be controlled by its user’s brain signals.

Last year in April, researchers from MIT created a device, named AlterEgo that has the capability to hear and interpret the words in your mind. This system specifically makes use of the well-known machine learning technique, Neural Networks, having layers of artificial neurons that process the given input and transmit to other neurons which ultimately ‘classifies’ or in common term, identifies a particular data. However, before the prediction of the input the Neural Network model has to be firstly ‘trained’ with a dataset and its results and then on the basis of that training, it gives the final output. 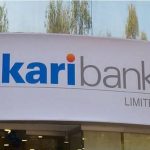 How to Open an Account in Askari Bank Limited