Researches make a phone which can make calls without a battery 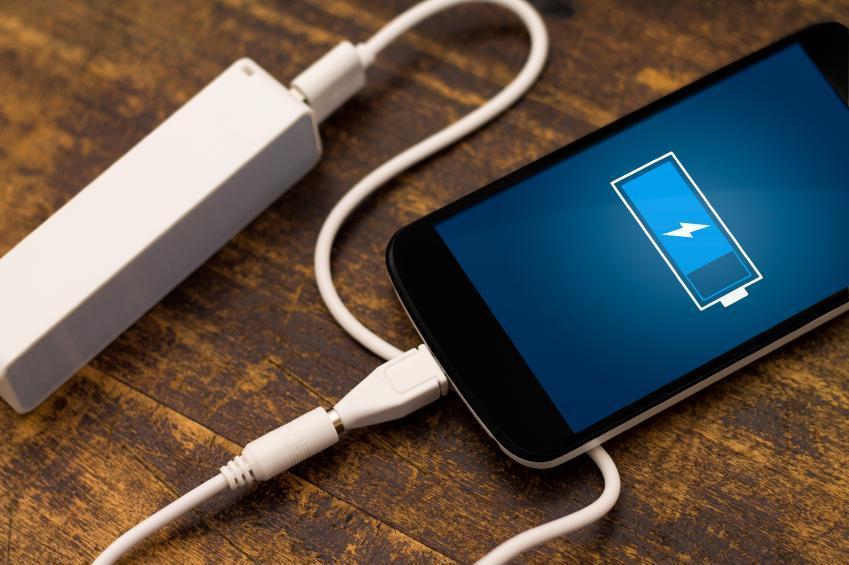 The idea of battery-free mobile is unique and revolutionary in itself as traditional phones use much battery to operate and also while making calls.

If this new technology becomes mainstream it could solve one’s mobile charging problems, and also allow one to make a call and send texts without thinking about mobile battery life. 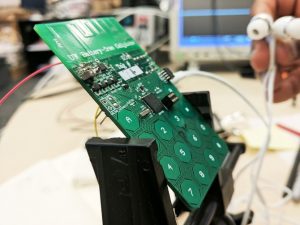 The phone has a number pad and has a red LED that shines when a number is pressed. The phone is still under developing stage that is why its voice output is rather vague and awkward than traditional phones.

The phone in its next upgradation would receive a better voice output and an E-Ink display for text messages. Moreover, the phone would also be going to receive a camera for selfies.

The range of the phone’s signal frequency is few meters. The phone is made after lots of years of research and uses analog technology, unlike a traditional phone which uses digital signals to operate. 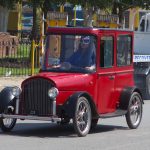 This Pakistani female is making hand carved hoods for bikes in her backyard!