Round up of Microsoft Build 2015 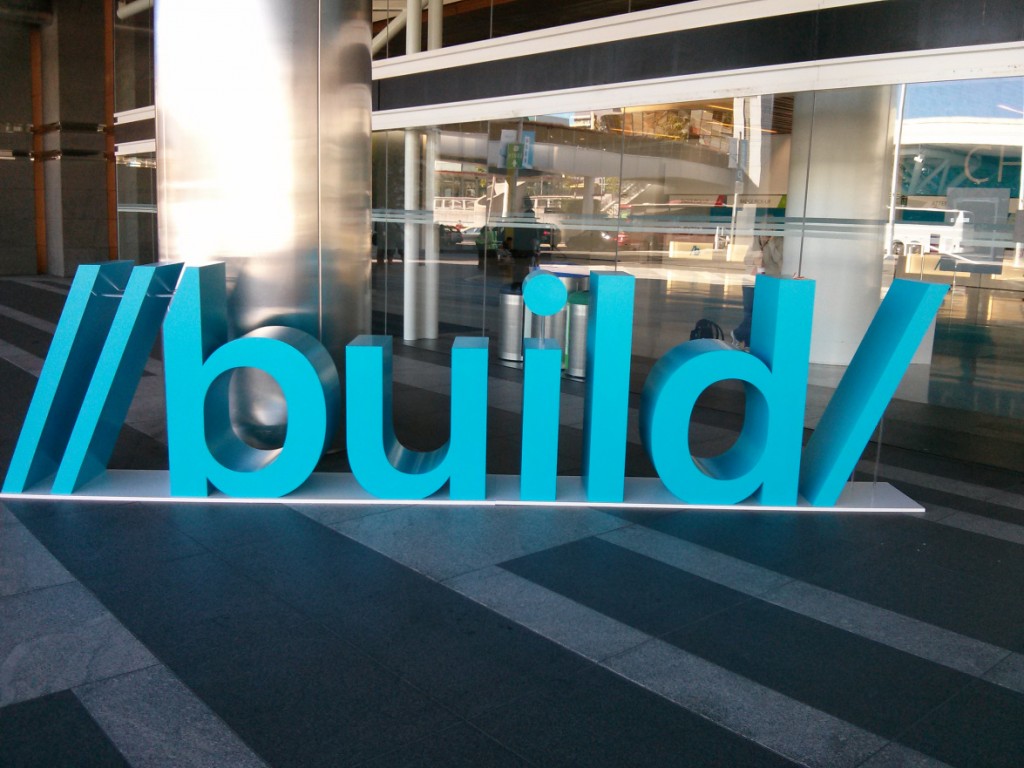 Microsoft’s Build 2015 conference started yesterday announcing about the future of Windows and Microsoft.

They had many announcements, let’s look into few that did a major impact to future developers and consumers.

Microsoft shared its goal to bring Windows 10 to a billion devices over the next two-three years. iOS and Android developers will be able to port their apps directly to “Windows Universal Apps”.

For Android developers, “Project Astoria” will enable them to build apps using Android code to target Windows 10 phones without having to leave their Android IDE, enabling developers to use Java and C++ code on Windows 10.

And for iOS developers, “Project Islandwood” will enable them to build a Universal Windows App from within Visual Studio 2015 using their existing Objective-C code. King, the maker of Candy Crush Saga ported his game from iOS Code using “Project Islandwood” to Windows.

This is a good move from consumer point of view, however for a windows developer, this might be a sad and confusing one. Would this mean that client side development using C# just ended? Who’d hire “Windows Developers” now if porting apps from existing Android and iOS source codes could make their way into Windows Universal Apps? One more question is, would developers really see the benefit in porting their apps to Universal Apps? Time will tell.

For the first time, Microsoft offered developers a true lightweight cross-platform code editor that can run on OSX, Linux & Windows! I couldn’t believe this at first, but yes, Microsoft is finally targeting developers on different operating systems. The editor can be downloaded from https://code.visualstudio.com/

I’d really love to see this project evolve further. Who knows, one day “Visual Studio Enterprise” would be history!

Microsoft is finally revealed today “Microsoft Edge” name for its new browser in Windows 10. Didn’t we knew IE was dead? However, Edge will be the default browser in Windows 10 with many new features like; Cortana support, annotation, built-in reader, etc. “You’re going to care about the blasting fast technology that’s inside it,” Belfiore said on stage. Let’s hope!

I really want to see if Windows Phone 10 would use Edge “webview” for apps. (Hey, a Cordova/Phonegap developer here!). Also, the logo looks little weird to me.

Microsoft saved the best for the last during their keynote presentation. This time, they demoed Augmented Reality System of HoloLens and how universal apps would be integrated. Unity is working with Microsoft to add HoloLens support too. That means that developers will be able to work with a capable and popular engine while creating games for the upcoming augmented-reality headset.

The only frustration is about the unannounced release date for this handset.

This was another big announcement. Microsoft claimed to convert your smart device into a PC!

Joe Belfiore, Microsoft’s corporate vice president of the operating systems group, connected a smart phone running Windows 10 on a big screen to demonstrate the new capability and it looked like a native desktop PC experience, with apps running on the smartphone! So now one can essentially use their phone as a PC if they have the necessary peripherals.

Devices that will support Continuum app, is still not known.

Finally, the strategy of Microsoft is clear. They are trying to capture a larger audience now, and by providing cross-platform support they can eventually make it happen.

Windows 10 is simpler and more modern OS which bridges the gap between smartphones, laptops and desktops. CEO Satya Nadella called it not just another release of Windows “but a new generation of Windows.”

My only confusion is for the preferred choice of language adapted by developers of Universal Apps. Would the current Windows Developers stick to C# and develop Universal Apps, or would they shift to SWIFT (Objective-C) or JAVA and have best of both worlds. 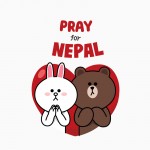