TechJuice > News > Russia has successfully tested their own version of the internet.

Russia has successfully tested their own version of the internet. 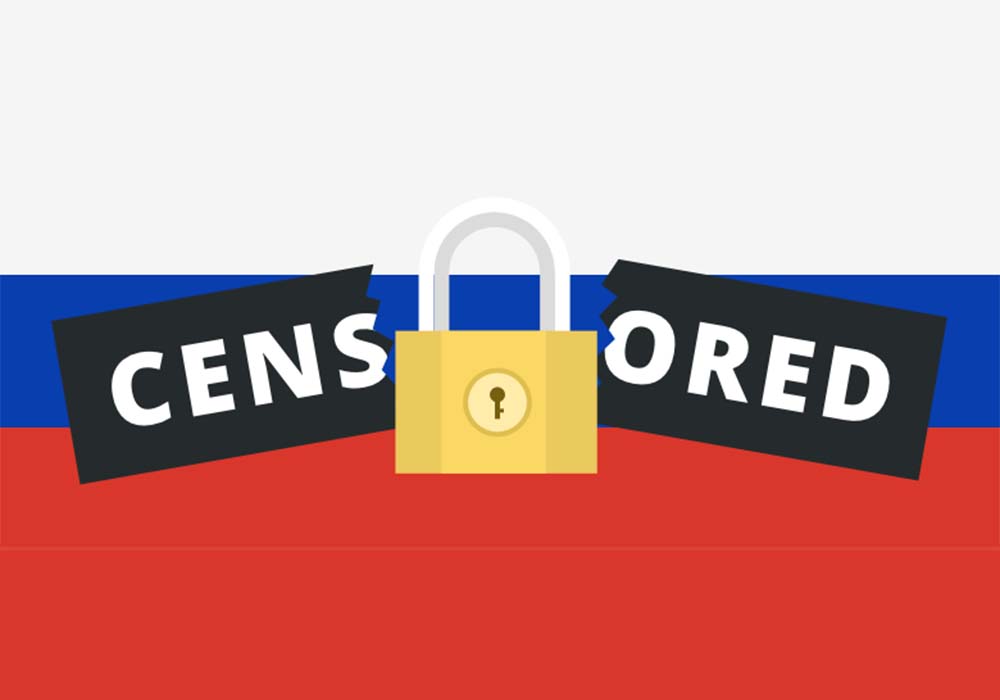 The Russian government has announced that they have successfully tested their own internet which is an alternative to the internet that is been used globally. According to the resources, the functionality of this is yet not confirmed but they have claimed that it is as good as the global ones because the users didn’t encounter any changes during their session on the web.

RuNet is a Russian project. It lets the Russian government filter all the content through its own censors. It was tested on Monday to make sure the security of the internet infrastructure and if there is any foreign cyberattack on it. The deputy communications minister Alexei Sokolov told:

“The results of the tests have shown that on the whole, both authorities and service providers are ready to effectively react to emerging risks and threats and ensure the reliable work of both the internet and the single telecommunication network“.

He also said that the results of the tests that were conducted would be shared with President Putin and there was a total of 4 telecom operators that took part in the testing and almost 18 different attack cases were tested.

Back in March the citizen of Moscow and other cities protested against the Russian government’s new internet restriction laws. Protesters protested and chanted “no to isolation, stop breaking the Russian Internet” to show their consensus against the new law. But the government said that Russia needs to direct all the internet traffic through the points that state routed and it will also reduce the dependency of Russia on the United States. So, now again the internet right activists have raised there voice against this censorship and they believe this will lead to online isolation.

The main focus of these tests is to make sure that the Russian segment of the internet is not in any possible attack and they have also focused to make sure the safety of the mobile users. Sokolov said, “The purpose of the task is to ensure the reliable operation of the internet in Russia in any conditions and under any circumstances“. This new internet system is set to go online by 2021.