Safer sign-ins: a farce or a reality? 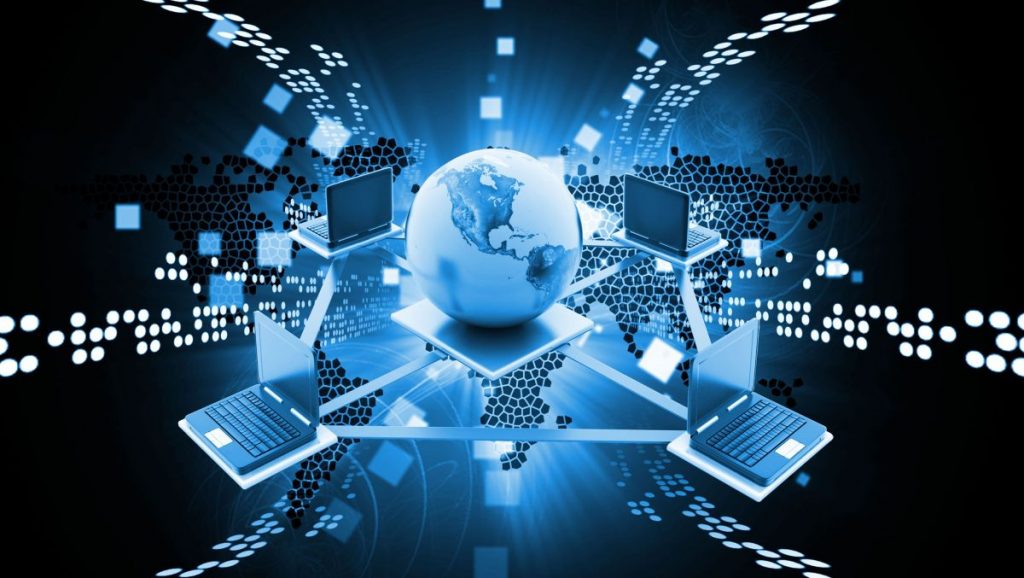 Password serves as the first step towards ensuring that your online accounts remain safe from the likes of hackers. And because there are now many platforms where people are registered on, it is becoming incredibly difficult to memorise all the passwords. Because, as the security experts suggest, it is never recommended to use the same password for all online accounts.

Since people face such challenges every now and then, they tend to keep passwords that are easy to memorise. For instance, they might use their birthday combined with their dog’s name as a password. Such practices often lead to a breach resulting in the loss of personal information and private photos and videos.

In order to counter all such ills, Google is making the password management easy. With Google Password Manager, the search engine runs a check on a whopping one billion passwords every day to make sure that your accounts are not compromised.

Google Password Manager is a built-in feature in Chrome, Android and the Google App and keeps your passwords protected using state-of-the-art technology. It allows one to set strong and unique passwords without compelling the user to remember or repeat it.

To make the password-entering process even smoother, Google enables the iOS and Android users to choose the Auto-fill saved password, not just on Google, but other apps too. Soon, Google is also rolling out a feature that will allow the let the users access their saved passwords on Google Password Manager from the Google App.

That said, Google has also announced that it acknowledges that the two-step verification is not convenient for everyone which is why it is working on new mechanisms to offer easy and safe authentication experience to users.

In a bid to keep your accounts safe at all costs, Google has partnered with several organisations that provide free security keys to more than 10,000 high-risk users every year. The security key is considered as the safest form of 2SV as it requires the user to tap onto it in case a suspicious sign-in activity is made.

The platform also claims that more than two billion devices have built-in Google Smart Lock App, making them safer than ever. It has also announced to launch the new Google Identity Services. The feature uses tokens instead of passwords to let the users get access to their accounts on certain apps and websites.

The platform claims that it has taken all the steps to keep the users’ data safe. And while the steps are definitely encouraging, it will be interesting to see how far it is willing to go to negate the constant threats of hackers and the likes. 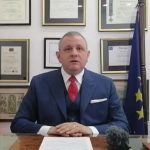