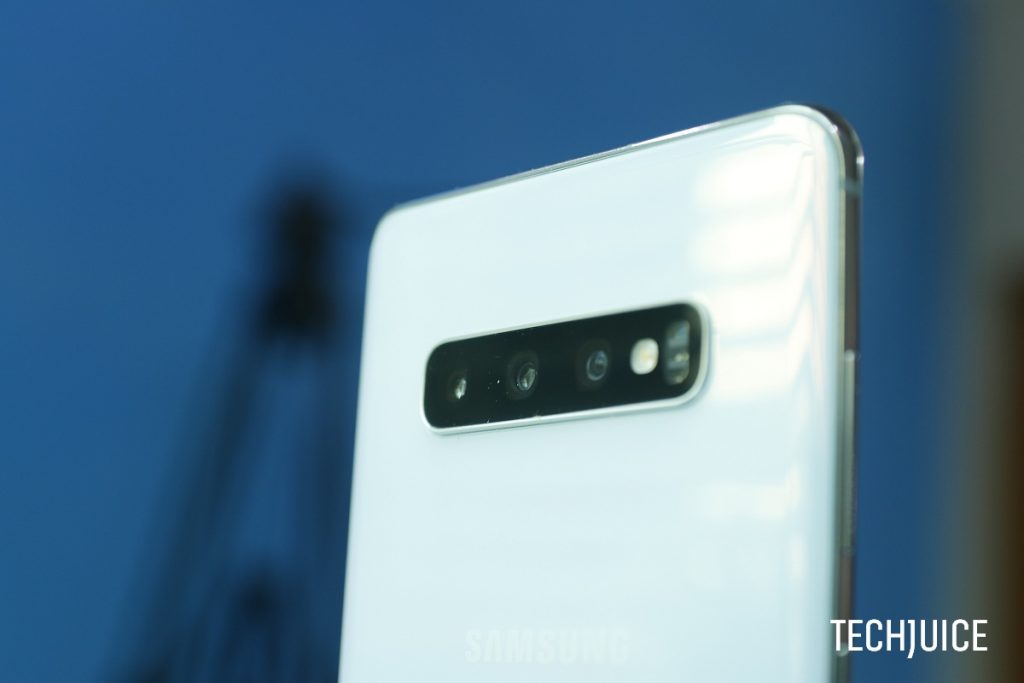 Samsung has announced the industry’s highest resolution for mobile cameras with a new 64MP ISOCELL camera sensor. The 64-megapixel ISOCELL Bright GW1 uses the same 0.8μm-sized pixels as that of Samsung‘s current 48MP component. This means that the sensor will be physically larger with the ability to capture more light overall.

The ISOCELL sensor will produce 16MP images by combining four pixels into one image. It is the same like how the existing images taken from 48MP sensors result in 12MP photos by default. This new sensor will also have the ability to de-scramble the color filter to achieve 64MP full resolution shots in a good light.

Sony’s IMX586 48MP camera sensor has the same ability, which Samsung does not have, for which the Korean tech giant also announced an updated 48MP portion that offers the same camera features in it.

Having a 48MP camera is not new these days as all of the major smartphone brands including Samsung, Huawei, Oppo, Xiaomi, Vivo among others are launching new smartphones with 48MP camera sensors in them. But Samsung is expecting that its 64MP component will go into mass production in the second half of this year. So, it is quite possible that this new camera sensor will be featured in some of the latest flagship smartphones coming in late 2019.

Every smartphone company is making efforts to enhance the camera quality of their smartphones to improve user experience, and Oppo is giving a tough competition as well. Oppo recently announced that it is working on an update that will increase the digital zoom capability of the Oppo Reno’s 10x zoom to support 60x zoom. 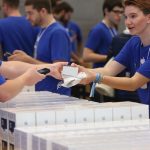