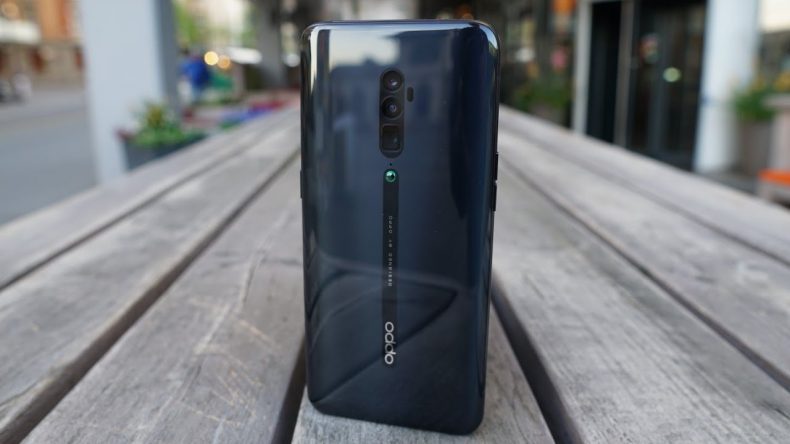 Oppo is working on an update which will increase the digital zoom capability of the Reno’s 10x zoom to support 60x zoom. The Chinese company previously announced the Oppo Reno 10x zoom with only 20x digital zoom capacity, but they are now planning to triple the zoom capacity with the upcoming update.

The Reno smartphone comes with a periscope zoom lens that has the ability to go up to 130mm focal length, 5x zoom in relation to the handsets main camera. In addition, the device has a hybrid zoom mode in it, that goes up to 10x, which Oppo originally announced. Oppo will roll out the new update in Taiwan first.

The Reno smartphones with the upcoming update will offer a more closer look with its camera, but the quality of image at such extreme magnification still remains to be tested.

The cameras in Oppo smartphones have always been its major feature. The latest Oppo F11 Pro flagship smartphone which is available in Pakistan as well comes with a 48MP+5MP dual-rear camera that captures amazing photographs even in low light conditions. You can view the video below for a quick demo of the 60x digital zoom.