TechJuice > News > Samsung breaks the record for largest ever hard-drive

Samsung breaks the record for largest ever hard-drive 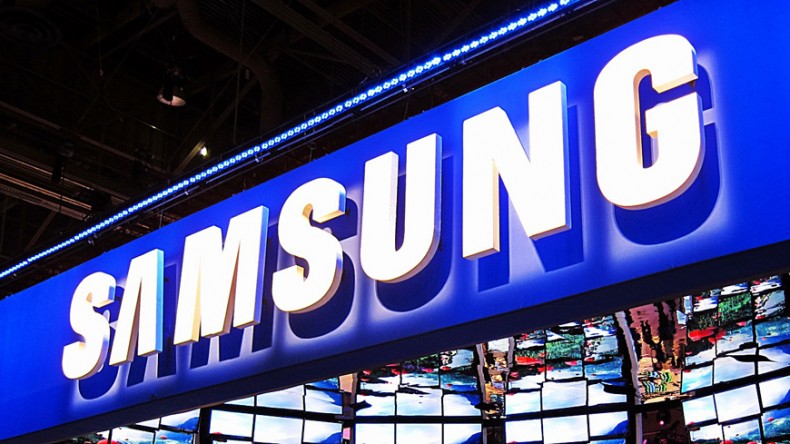 Remember the time when computers had less storage space than the RAM of a normal smartphone these days? Most of our generation doesn’t. The journey from that to today has been a roller-coaster ride. Storage devices have not only increased in their capacity of storing data, but they have also got unbelievably smaller and smaller. It appears that this trend is going to continue on because Samsung just broke all records to introduce the largest ever hard-drive with a whopping 16 TB of storage.

Today at the flash memory summit, Samsung has made history with a comparatively minuscule 2.5-Inch SSD drive, with a storage capacity of a gigantic 16 TB(15.36 to be exact). Called a relatively unattractive “PM1633a”, this is an immense feat of engineering. The South Korean company has managed to take 48 layers of 3-bits-per-cell (TLC) 3D V-NAND and then squeeze them onto a single die, continuing the regular cycle of increasing 12 layers every year (24 layers in 2013, 36 in 2014). Also worth noticing is the fact that this isn’t the traditional HDD which most computers use, it is the faster SDD flash memory which is currently being adopted by almost every manufacturer in their high-end PCs. 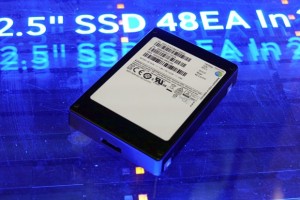 Samsung has managed to break the record for largest Hard-Drive with a considerable margin too, as the maximum amount of storage of a typical HDD hard-drives sold by Seagate and Western Digital is 10 TB.

However, given the fact that the PM1633a still looks like a normal 2.5-Inch SSD, you’d be forgiven for thinking that there is no way it is capable of storing a massive 16 TB of memory.

Samsung isn’t giving a specific release date or even a price for it yet. But as even the normal 10 TB HDD by Western Digital costs upwards of $500, expect this SSD to be around $4000-5000 at the very least.