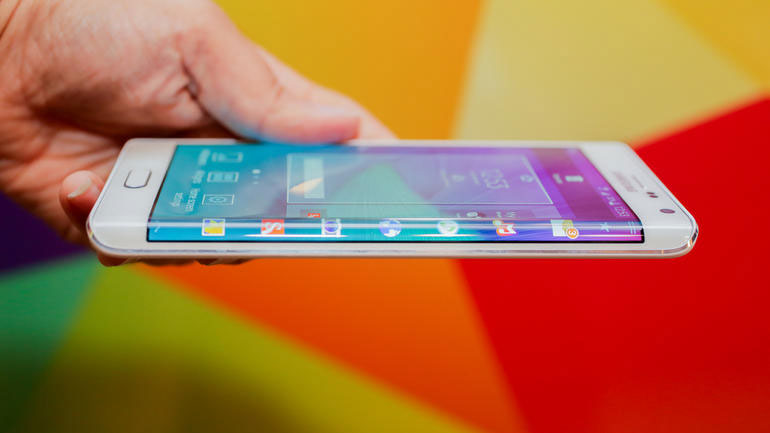 The internet has been going wild with the concept of a curved smartphone display for almost an year now, it remains to be speculation no more. IFA 2014 saw the announcement of two groundbreaking Samsung devices. Not only did Samsung avail the obsessively anticipated Note 4, the latest offering in the most successful series of phablets ever launched, but they have also expanded the Note family so that they have a cousin by the name of the “Edge”.

Internally, both the Edge and the Note 4 possess the exact same guts which are magnanimous in themselves, featuring the same 1.3GHz Octa-Core 64-bit Exynos 5433 processor, the same 3GB RAM, the same 32GB of physical storage complemented by a microSD card slot that can boost storage by a further 64GB. Even the 16/3.7-megapixel front- and rear-facing cameras are identical. There is a significant number of differences though, moving from the least to the most obvious the list is as follows. 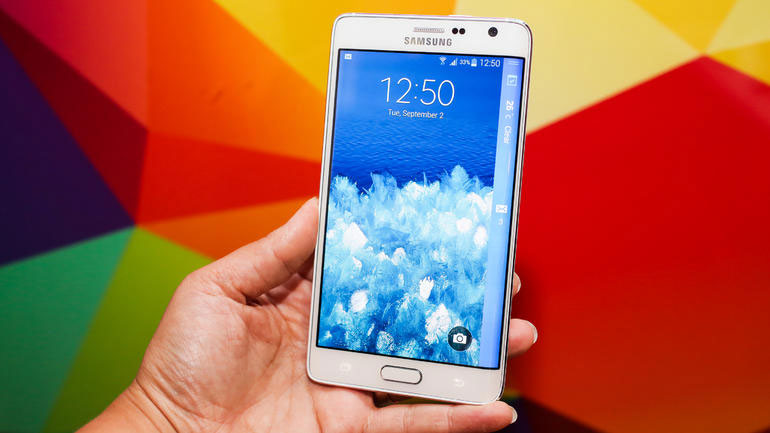 First of all, the Note Edge is a slightly wider device as compared to it’s mainline cousin mainly because of the engineering challenges presented by the curved display. The Edge also features a battery reduced by 220 mAh standing presently at 3,000 mAh as well as a shift back to a version 2.0 USB port. Another interesting fact to note is that the side display adds an extra 160 pixels to the resolution taking it up to 1,600 x 2,560 – the highest on any pocket device ever, mind you.

Let’s finally get down to what we’ve all been waiting for though, the display. Now it is important to know that the display consists of two separate segments: the 5.6-inch mammoth front-facing QHD beauty with 524 ppi (Pixels Per Inch) which alone ranks it as one of the best mobile displays of all time and the 1-inch independent side navigation screen which just continues to add more the package at hand. The front-display follows the conventional dynamics we’ve all seen and felt but the side display changes the way you will use your smartphone. Some of the features it can be used as are:

As a victim of it’s own precedence the Edge does not as yet have any independently developed third-party to utilise it’s potential. Samsung has however announced that they intend to release a series of APIs which will allow developers to take full advantage of the offering. The results, whether amazing or disappointing, will definitely be interesting to monitor. 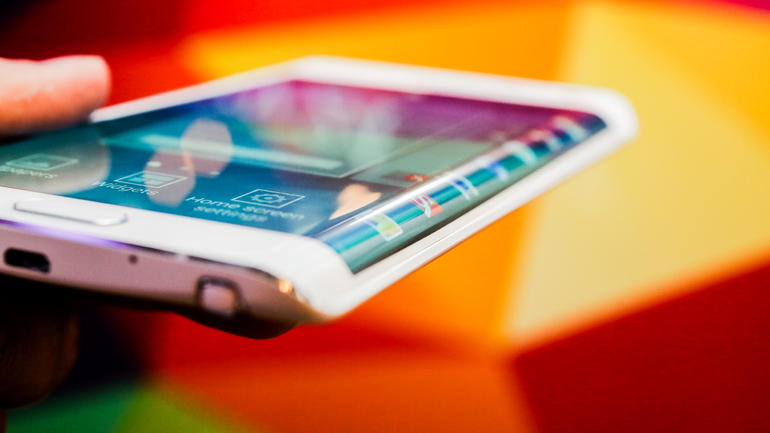 All in all, the Note Edge has set the table for an entirely new generation of smartphones. Curved displays open up endless possibilities and the writer, for one, is part of the long-list of techies who cannot wait to see what the other industrial giants do with it. It is important to keep in mind that the Edge is only the pilot project into this venture and while the engineering looks solid and the aspects look promising, there still exists a possibility that the entire project could crash and burn – as we saw, sadly, with the Microsoft Surface. That’s all there is to the device so far along with the expected release date for the end of 2014. Samsung has still failed to make comments on the device’s pricing and international availability; as always, this is a story only time will tell. 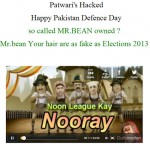