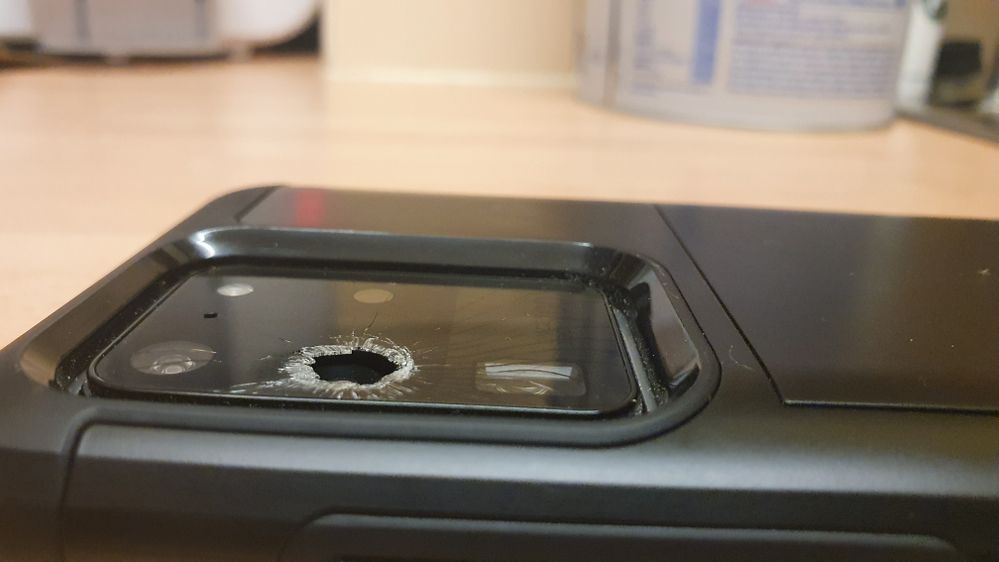 People are talking a lot about the Samsung Galaxy S20 lineup, for all the wrong reasons. The South Korean tech giant’s flagship smartphone series has annoyed its users with a number of technical problems, including the inexplicable shattering of the camera glass on the S20 Ultra.

Issues like poor thermals, low performance, battery drains, and an annoying green tinge on the display have struck the smartphone series. The company understandably took notice and fixed them via software update. However, the one problem that persists simply can’t be solved by such an update.

A couple of Galaxy S20 Ultra users have reported that their camera glass shattered for no obvious reason. Apparently, in some cases it’s a hairline crack which is enough to damage the camera’s ability to zoom. In other more serious cases, the glass just breaks up, leaving an ugly hole in its wake.

While it’s true that user negligence and poor handling can be responsible for such deteriorations, most of the users facing this mysterious problem have insisted that they used high-quality protective cases and have not dropped their phones anywhere.

What’s bound to be even more frustrating for these unfortunate users is that such damages are not covered by warranty. Yes, Galaxy S20 users looking forward to fixing their broken camera glass will have to pull out more cash from their wallets. For individuals with Samsung Premium Care, the repair will cost $100, while those without it will have to pay up a massive amount of $400 to get the issue fixed. 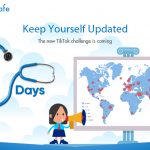 TECNO is positioning their message during Covid 19 crises