Samsung Galaxy S8 will go on sale from April 21st 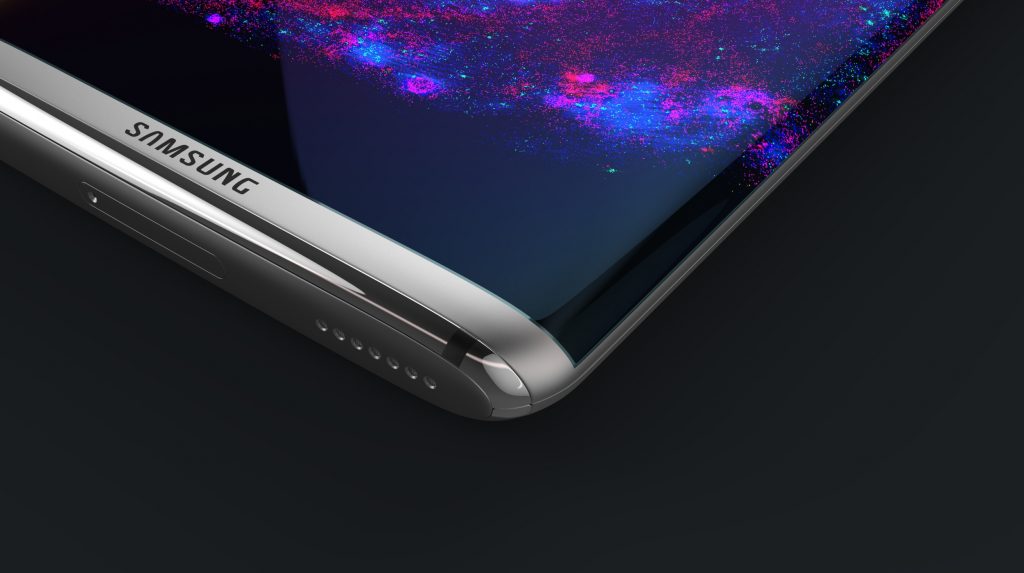 According to some reports, Samsung will start shipping the latest Galaxy devices worldwide from 21st of April. This information comes after a barrage of leaks about Galaxy S8 and S8+ from various sources.

ET News reports that a high-ranking official for a mobile network provider has given some insight about distribution of Galaxy S8 and S8+ by the end of April. Most probable date for worldwide shipment to start is 21st of April. The distribution will follow the official announcement of both devices on the 29th of March. 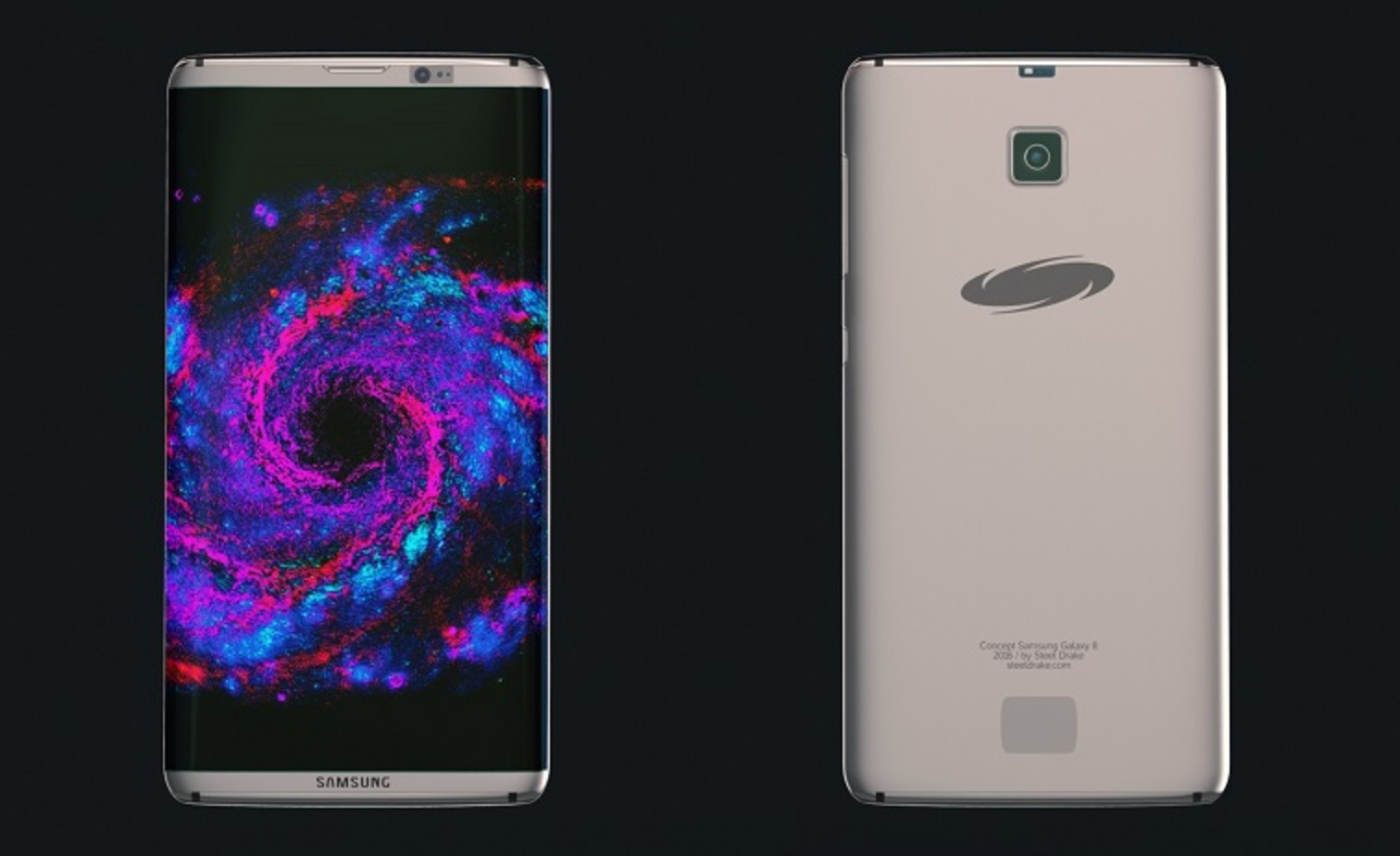 Samsung is expected to announce two new Galaxy devices in the next month — Galaxy S8 and Galaxy S8+. Galaxy S8 is expected to have a 5.7 inch display while S8+ will come in a bit larger footprint and will feature a 6.2 inch screen. Both devices are rumored to ditch hardware navigation buttons in favor of onscreen navigation keys and will feature a rear-mounted fingerprint sensor (a first for Samsung). Both these devices will also feature the retina scanner used in Galaxy Note7 devices.

After the Note7 incident, Samsung is betting a lot on Galaxy S8 devices to return credibility to Samsung’s brand. It remains to be seen whether both these devices will be up to the task or will they fail to garner consumer’s interest. 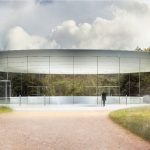