Samsung has a bad news for Galaxy S6 series owners 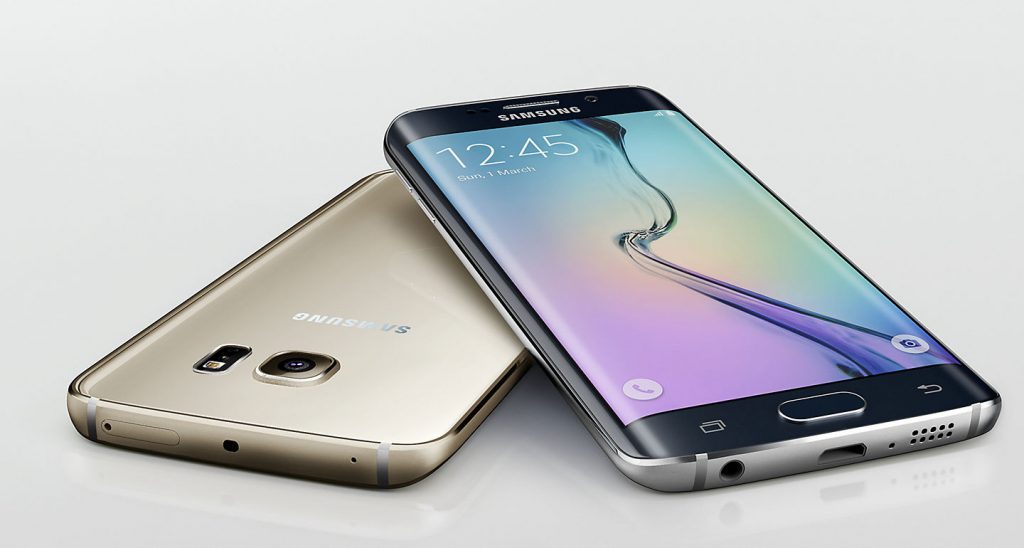 If you own a smartphone from Samsung Galaxy S6 family and are waiting for the next security update then, unfortunately, you won’t be getting one, as per the report that Samsung has cut off the security updates for its Galaxy S6 lineup.

Samsung lists all of its devices getting the monthly or quarterly security updates on the website’s Android Security Upgrades page. It is mentioned there that the list is ‘subject to change’ as the support period can expire for the devices.

Now, it seems that S6 series has reached its expiration time for the security updates that are three complete years. As such, the Galaxy S6 and Galaxy S6 Edge have been removed from the support page. However, the complete lineup hasn’t gone yet as the Galaxy S6 Edge+ and Galaxy S6 Active are still to be found on the list. But by the end of this year, these would get expired as well and the whole S6 family would become officially unprotected for the future vulnerabilities. 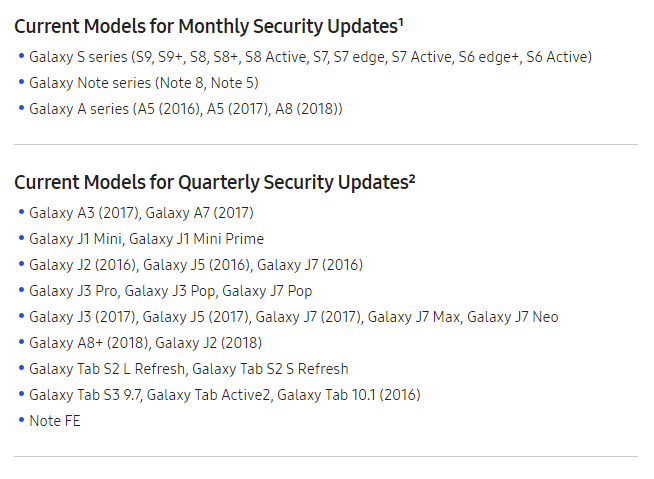 The Galaxy S6 rolled out back in April 2015. It was packed with Lollipop 5.0, got updated to Marshmallow and finally received the update for Nougat. Since its release, it has been getting the security updates to help secure itself. As there have been three years now, so it is time for the company to stop sending such updates to its previous lineup and focus more on the next ones.

Currently, the S6 users would have the latest version of Nougat. Speaking of which, the previous Android OS hasn’t been disregarded yet as it received the last update in December 2017 and will likely get more in the coming time.

Hence, if you are satisfied with the latest security update on your S6 series and the Nougat functionalities, you can still manage to spend some more time with your device. But if you fancy the Android Oreo and Samsung’s new security updates, the only choice then is to upgrade your smartphone.

Let us know what you think about it.
For more on the technology, keep following TechJuice. 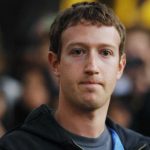 Zuckerberg fires back at Apple CEO’s comments on privacy scandal