Samsung S8, S8+ and Note 8 to get Oreo update within 3 weeks

We all know Samsung is known for making a lot of delays in updating the software on their cellphones, whether it’s their flagship cellphone or any other mid-ranger cellphone. Luckily for Samsung S8, S8+, and Note 8 users, the Korean giant has just announced on their Samsung‘s community site that all the cellphones even the unlocked phones are getting updated within 3 weeks. 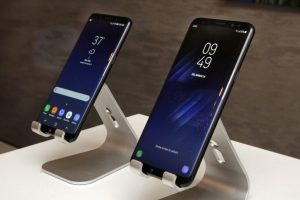 Samsung faced a lot of issues while rolling out the update for Samsung S8, some Galaxy S8 and S8+ devices with Android 8.0 update started facing unwanted side effect i.e. unexpected reboots, as soon as their users updated them. This has made a lot of users quite frustrated.

The company also said this, regarding the delay in updates that,

“The reason for this is that Unlocked devices must go through more rigorous testing than Carrier-specific devices because we need to make sure there is proper network functionality across ALL supported networks.”

Samsung S9 and S9+ are the only Samsung cellphones that have the Android 8.0 because they were launched with Android Oreo out of the box. 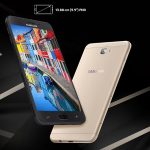