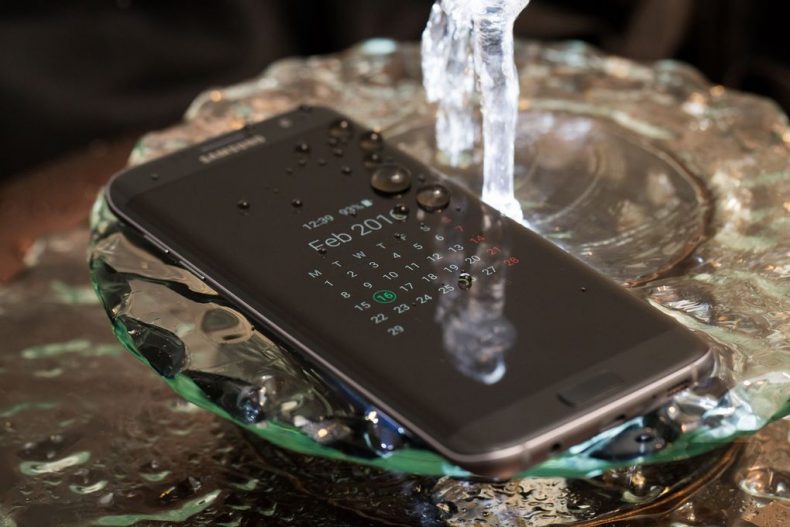 The Australian consumer watchdog alleges that Samsung’s phones aren’t as waterproof as advertised by the company.

Australian Competition and Consumer Commission (ACCC) is taking Samsung to court on allegations of misleading consumers by advertising Galaxy phones’ water-resistance to an exceptional level while knowing they were not.

As stated in the press release, ACCC has initiated federal court proceedings against Samsung, alleging the electronics giant misled and deceived customers with its claims about various Galaxy phones across more than 300 advertisements since February 2016.

The media watchdog claims that Samsung has produced ads across social media, digital platforms, TV, billboards, brochures and other media depicted the phones as being water resistant and showed them being used at pools and beaches, while Samsung has itself admitted that most of these phones are “water resistant up to 1.5 meters for 30 minutes”. According to the ACCC commissioner, Rod Sims;

“Samsung showed the Galaxy phones used in situations they shouldn’t be to attract customers. Under Australian consumer law, businesses cannot mislead consumers about their products’ capabilities.”

On the other hand, Samsung has maintained the stance that it intends to defend the proceedings. As the press statement reads;

“Samsung stands by its marketing and advertising of the water resistance of its smartphones. We are also confident that we provide customers with free-of-charge remedies in a manner consistent with Samsung’s obligations under its manufacturer warranty and the Australian Consumer Law.”

It is also an undeniable fact that Samsung’s Galaxy phones advertised as water resistant mostly cost more than those that are not. The ACCC has also raised concerns that Samsung did not sufficiently test its phones to back its advertised claims, and denied warranty claims from users whose phones were damaged in water.