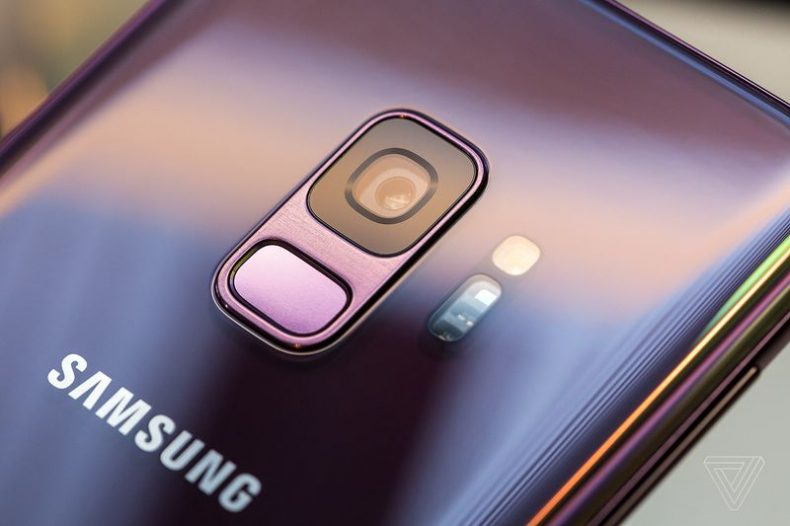 Although the unwanted bugs in the operating system is a thing associated with iOS devices usually, yet we can’t utterly say that Samsung’s phones are bug proof of a sort. Last week, we reported about a weird bug in some Galaxy S9 and S9+ units which is sending your photos to your contacts without your consent. Now, Samsung has started investigating the actual cause of the problem.

It all started when some of the Galaxy S9 and S9+ owners started complaining about a weird MMS bug which was sending photos from their phone’s gallery to random contacts without permission. Interestingly, the photos were being sent through the default Samsung Messages app, which makes it clear that this issue is certainly related to Samsung’s OS skin and not any other third-party app like WhatsApp. Samsung’s Messages app doesn’t exactly show the receipt of the photos that have been sent to other contacts, instead, receivers informed their friends about the photos being sent.

The Verge learned about the issue from the complaints posted on Reddit and Samsung’s official forums. The Verge reached out to Samsung’s official, which replied to them that they are “aware of the reports” and their technical staff is “looking into it.”

Meanwhile, threads on the Samsung’s official forums also indicate that this issue is not just limited to Galaxy S9 variants but could be present in other devices as well. Samsung is also suggesting the users facing similar issues to directly call the company at 1-800-SAMSUNG.

In the meantime when Samsung is working to fix the bug, you can try an alternative approach if you are having a similar problem as well. You can simply revoke permission of the Samsung’s Messages app to get access to your storage and media files so that it doesn’t send your photos to random contacts.