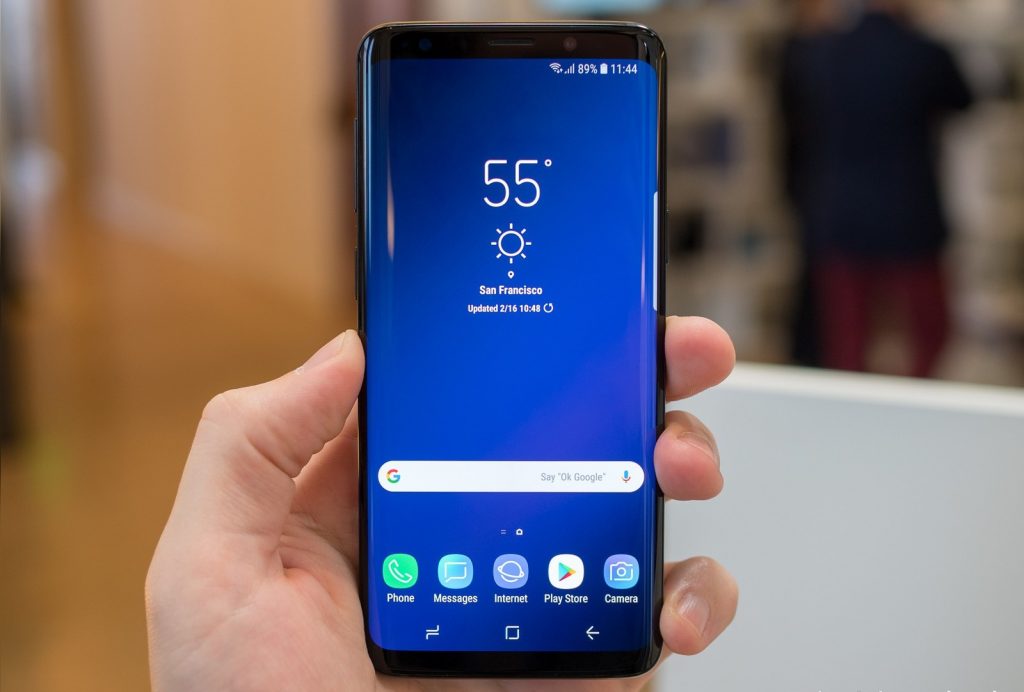 Samsung users have reported a bug that sends photos to your contacts without your consent as reported by Android Authority.

If you have the latest model of the Samsung Messages app, you may have had photos from your phone’s Gallery sent to your contacts without your permission. Some device owners said on Reddit, where they reported that photos they either sent before or in their entire galleries were sent to other contacts in their phones without their consent. One Samsung owner experienced the issue on their Galaxy Note 8, while others also have reported the same problem on their Galaxy S9 and S9 Plus units.

The Samsung Messages virus does not seem to be device or network specific. Yet, no one is aware where this bug came from, although phone owners advised that you disable storage permissions for Samsung Messages. That will stop the app from extracting photos from the phone Gallery app.

On the other hand, we reported to you that Samsung has brought back the popular feature that allowed users to set a customized messaging tone for individual contacts. One of the moderators from Samsung Help Forum has confirmed that the company would bring back the feature of setting customized/specific notification tone per contact.

Global shortage of chips affects Xiaomi and others 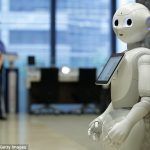