Samsung is No Longer the Largest Smartphone Manufacturer in the World 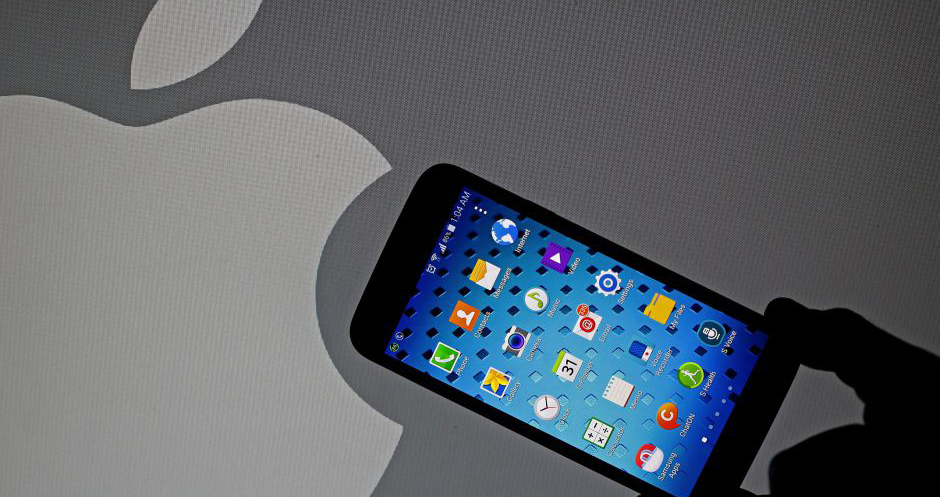 Fourth quarter of 2014 was a massive one for Apple. Not only did Apple manage to sell an unprecedented number of iPhone units, it also made it to the history books with record-shattering profit figures. But, apparently, it was not all that Apple achieved during Q4 2014. Reports from multiple sources claim that Apple may just have dethroned Samsung from its position as the biggest smartphone manufacturer in the world.

Gartner, a US-based IT research and consultancy firm, released its report for the final quarter of 2014 earlier this week and it shows who rules the smartphone industry: Apple sold a total of 74.8 million units during Q4 2014, which compares to 73.03 million units sold by Samsung to end-users. Lenovo, which is now a part of Motorola, is at a distant 3rd place with 24.3 million units sold during the same period.

Things were a little better for Samsung when keeping the whole year’s progress in view. While it still lost overall market share, it managed to sell around 7 million additional devices as compared to 2013. Apple, on the other hand, sold around 40 million additional units when compared to its sale of 150 million units from 2013.

Samsung definitely seems to be losing its pace in the light of such drastic performance, but it still has hope in the form of its latest flagships, GALAXY S6 and GALAXY S6 Edge. We’ll have to wait for another quarterly result to see how good or bad Samsung performs, but a defining change in the GALAXY lineup’s design has many an analyst believing that Samsung could finally steer around this iceberg of a drop in market share. 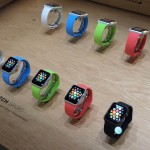