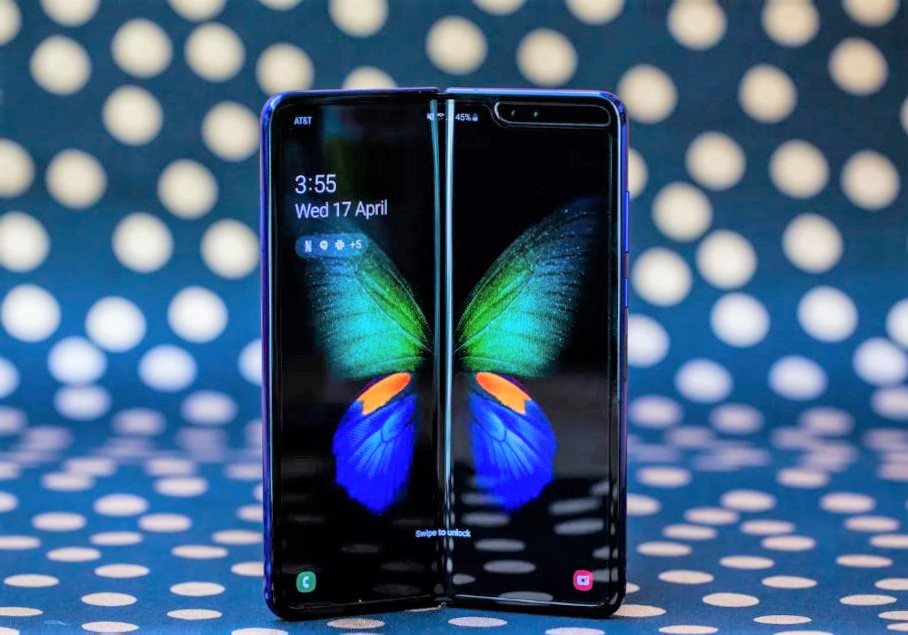 After delaying the Samsung Galaxy Fold launch for an indefinite number of weeks due to various reviewers’ reports of breaking screen problems, the South Korean tech giant has decided to recall all samples of the device.

According to the reports, Samsung will investigate what has happened with these units. Until now, the company has claimed that the issues could be the result of the impact on exposed areas of the hinges (the exact central spot where the phone folds).

It is worth mentioning here that Samsung is not canceling the phone so pre-order customers could still be first in line when the device is eventually released and the South Korean giant has also stated it will update those buyers with specific release information within two weeks. As the official spokesperson states;

“The launch has been delayed whilst we uncover the underlying factors to the few devices that malfunctioned. In order that we check all devices, we are recalling all review samples.”

Well, previously in the two breaking screen reports, the problems were highlighted after the reviewer removed the top layer of the display thinking it was a simple screen protector. Whereas another tech blogger claims that the bulge on his Fold may be related to a piece of debris that got caught between the hinge and the screen.

The reviewer’s blunder pulled a public reactions disaster as he defamed Samsung by titling it the “worst possible start to the foldable phone revolution”. It must also be noted that Samsung is looking forward to offering a convincing explanation for the problems and an efficient solution too.

Though the issue was limited to a hand full of review units, Samsung should have to address these embarrassing reports as the $2,000 smartphone has to be flawless for everyone. 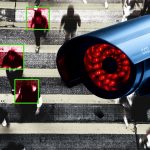