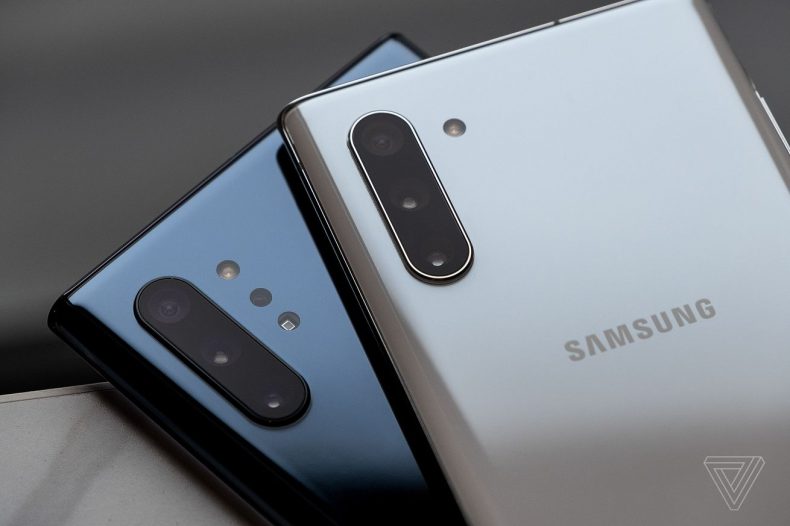 The South Korean tech giant Samsung has just launched its most-anticipated Note series flagships at the Galaxy Unpacked event 2019. Alongside launching the Note 10 and its bigger variant Note 10 Plus, the company has also taken the covers off a new Windows laptop in the form of the Galaxy Book S.

Interestingly, for the first time Korean company has released two different Note variant, and alongside the screen size difference between the two, there’s more differentiating both phones. Before getting into the details, there are some key facts you should know.

See Also: Everything you need to know about Samsung Galaxy Note 10 and Note 10+

Design-wise the phone now has a punch-hole display which appears in the center now and houses the front camera. This year’s Note series has a long Bixby button. Well, the main features like S Pen and Samsung DeX have just got even better. The fingerprint sensor of the Notes now also lies under the display. The cameras are also improved and the Note series now has even better Fast charging support.

As far as the details of Samsung new Windows laptop are concerned, the Samsung Galaxy Book S is being touted as an always-connected way to stay productive on the go. It’s powered by the Snapdragon 8cx chip – the first we’ve seen with this processor. It’s supposed to have a battery that will last 23 hours. The Galaxy Book S will cost $999 and is expected to launch in September.

The detailed blog on feature and specs of the phones can be viewed here.