Samsung patents a smartphone with embedded camera and fingerprint sensor 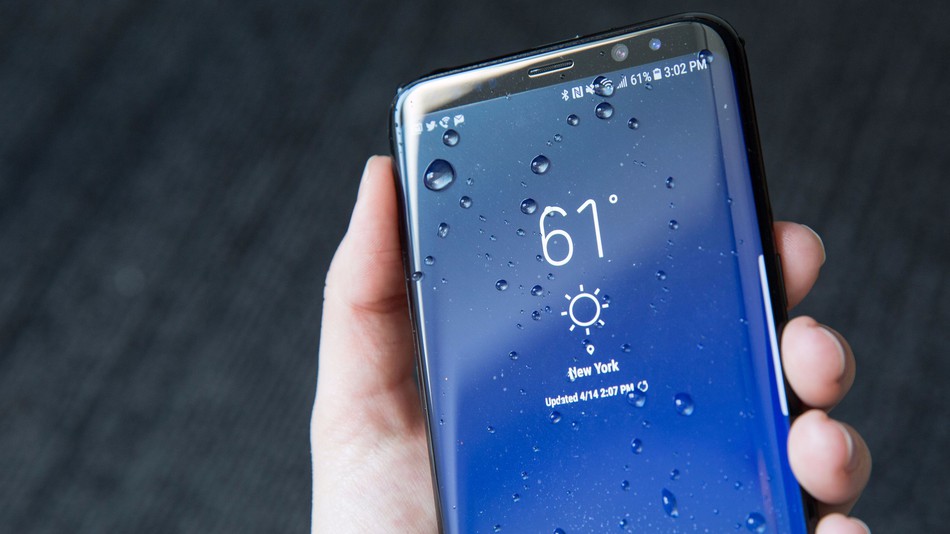 We are living in an era, where smartphone manufacturers are in the search for more advancement in technology, as well to give their customers more appealing designs. Apple came up with a top-notch in its design for its flagship phone iPhone X. While Vivo unveiled the world’s first smartphone with the in-display fingerprint sensor at CES 2018.

The South Korean company, Samsung is trying to take their next product one step ahead. Last year, Samsung filed a patent in World Intellectual Property Organization (WIPO). The patent has revealed a new design that the company is considering. Samsung is going to get rid of the phone bezels around the display with a unique design feature.

Samsung design shows that the upcoming smartphones would have inbuilt tiny holes for the sensors and hardware on the display screen. Samsung is going to embed the camera and sensors in those in-display holes. This will lead to much larger display experience for the users that is almost 100 % full display. 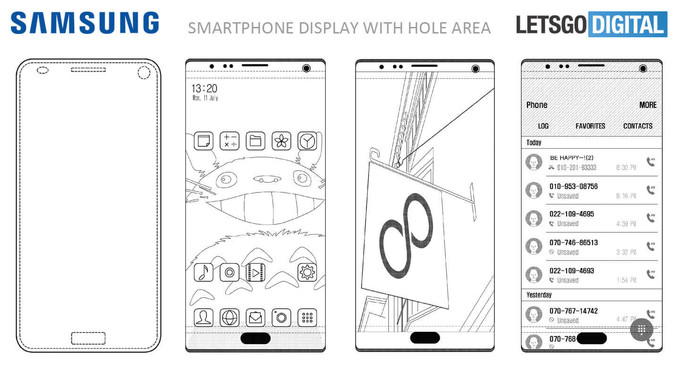 The patent application portrays two concepts. In this case, Samsung is going to have an attempt to make an edge to edge display smartphone and going to integrate the front camera and sensors into the display itself.

Earlier we reported that the South Korean giant has also filed a patent which follows a notch design that is somehow similar to iPhone X.

Apparently, Samsung is not only trying to embed the camera and sensor but also the biometric sensor in the phone’s display. This in-display fingerprint sensor allows the user to have more security for their devices.

Keeping in mind that this is just a patent and it’s unclear that how much time the company requires to show up with this design but this would be a significant feature indeed.

Meanwhile, you can check the updated prices for all Samsung mobiles in Pakistan. 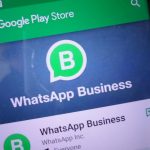