Samsung plans to take on memory chip business with $18b investment 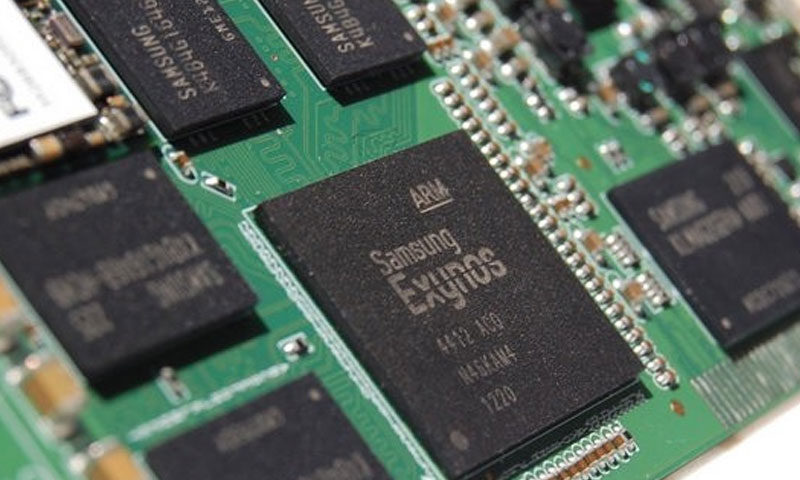 Planning to further diversify its business into memory chip domain, Samsung has announced that it will be making another $18 billion worth of investment and enhance the production of semiconductor chips from its factories in South Korea.

The world’s biggest memory chips manufacturer is further planning to hold on its business of semiconductor based memory chips manufacturing. Samsung announced launching mass production of semiconductor chips at Pyeongtaek. The company recently invested $13.5 billion in its newly constructed Pyeongtaek plant. The company has now vowed to increase the total investments made into the said plant to a total of $26 billion before 2021.

“With the dedication and support of our employees, customers and partners, our new Pyeongtaek campus represents a new chapter in Samsung’s semiconductor operations,” said Oh-Hyun Kwon, the Vice Chairman and Chief Executive Officer Samsung Electronics.

A further investment of $5 billion has also been queued towards the company’s Hwaseong plant. The said plant will be a high-tech fabrication industry with cutting-edge technologies like employing Extreme Ultra Violet (EUV) equipment. Apart from these facilities which would be established at the company’s home country in South Korea, the company is also planning to open another such site in Xi’an, China. Samsung already is successfully operating one such plant at Xi’an, China.

Samsung is a brand mainly known by its smartphones. It is, however, a little known fact that the company is also the world’s largest manufacturer of semi-conductor based chips and about half the company’s revenue is generated from these chips. Samsung recently launched production of a first of its kind processor that it made for Internet of Things. The Pyeongtaek facility is currently the world’s largest semi-conductor chip fabrication industry. 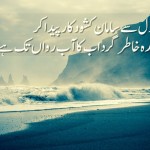