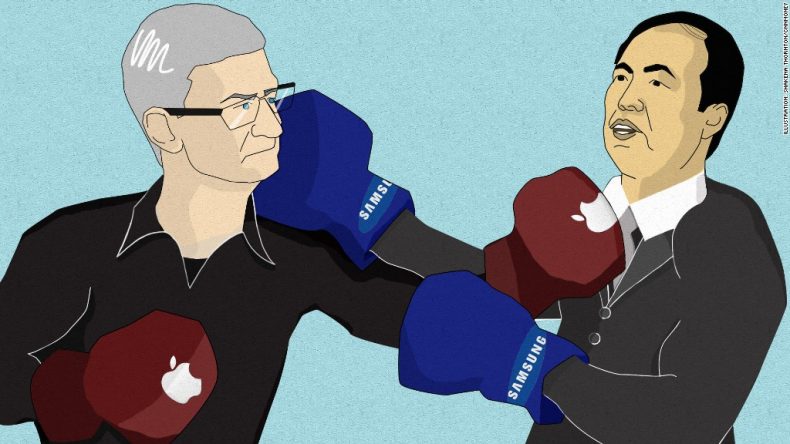 A federal court has ordered Samsung to pay over half a billion dollars for illegally copying the features and designs of iPhones.

The US tech giant Apple had put forward allegations on its rival Korean Samsung for illegally copying the internal design of iPhones. Both the tech giants have been engaged in a seven-year legal war in court. On 24 May, a federal court in San Jose, California has awarded the $539 in damages to apple for patent infringements. Earlier rulings had favored the Apple, but it’s the amount that Samsung has been repeatedly contesting on.

The two tech brands have been fighting for Apples’ demand of $1 billion for compensation and Samsung’s argument for $28 million. Apple claimed that Samsung has copied five iPhone patents. According to the report, Samsung has been charged with violating three designs patent by Apple and Samsung still has to pay for copying two other patents. However, by now, the Korean giant has not filed for the appeal against the court’s decision.

In a statement, Apple said it was grateful to the jury for finding “that Samsung should pay for copying our products.”

It further added: “We believe deeply in the value of design, and our teams work tirelessly to create innovative products that delight our customers. This case has always been about more than money.”

Samsung, however, was not happy with the verdict. It said in a statement “Today’s decision flies in the face of a unanimous Supreme Court ruling in favor of Samsung on the scope of design patent damages,” Samsung said in its statement.”

The Registrar quoted “We will consider all options to obtain an outcome that does not hinder creativity and fair competition for all companies and consumers.” 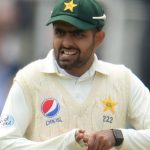