Samsung showcases its new One UI 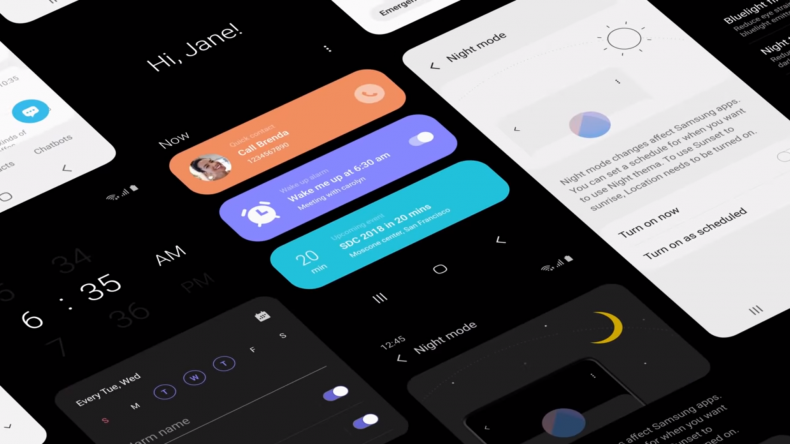 Samsung first unveiled its completely redesigned skin, One UI during its developer’s conference last month. Now, a month later the company has released a promo video which showcases all of the new tweaks and design cosmetics Samsung has implemented it its latest UI. The updated UI is expected to arrive early next year on the Galaxy S9, S9 Plus and the Note 9. The UI promises to bring a variety of improvements over the current Samsung Experience user interface.

Samsung released the promo video on its YouTube page where it highlighted the highly anticipated One UI’s new dark mode feature which promises to improve battery performance. One UI further brings better accessibility to larger smartphones by splitting menus into two distinct areas: 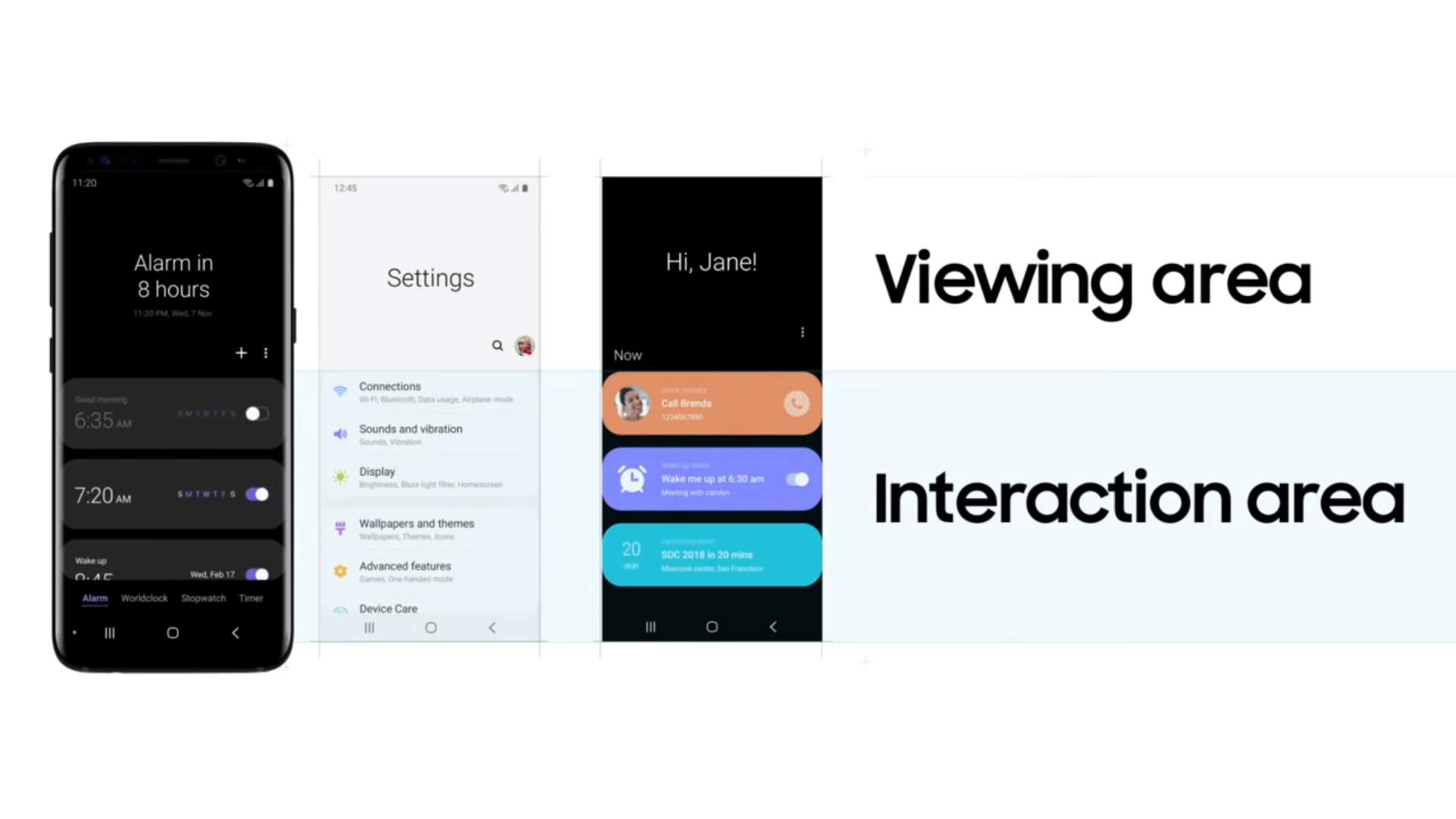 The viewing area involves a large heading which covers the top 30% of the screen and pushes down the major part of the app which is the interaction area, the interaction area is easily accessible and makes the handling of bigger smartphones much easier. The aesthetic changes involve more rounded and blockier design while the UI in general cuts down on the unnecessary bloatware that has plagued Samsung phone in the past. The One UI is currently available in beta form while the official release is scheduled for early next year.