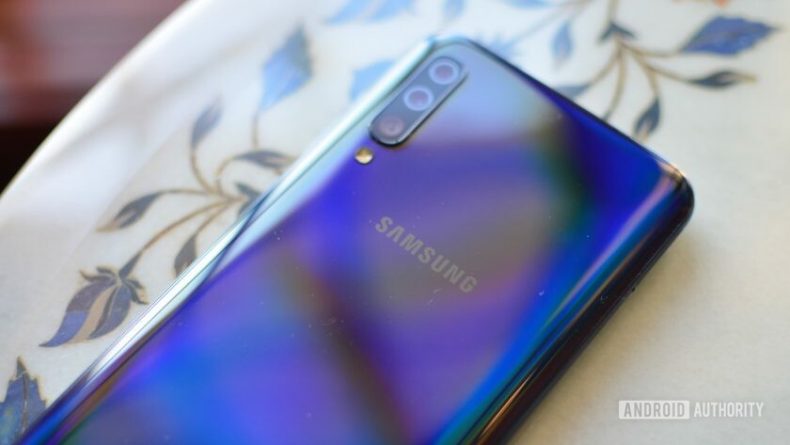 Samsung this year has introduced nine new Galaxy A smartphones, with at least three more in the pipeline. According to GSMArena, the South Korean tech giant is planning to introduce two more Galaxy A-series smartphones.

The upcoming smartphones will come under the model numbers SM-A561F and SM-A562N. These Galaxy A devices could be the same smartphone with different versions, and they could be completely two different products as well. We have already seen the Galaxy A10e and Galaxy A20e smartphones arriving in the market as spin-offs and Samsung could be planning to launch a Galaxy A50e device as well.

The interesting thing about these model numbers is that they have not been spotted before, which means that they are not the upcoming Galaxy A90 or Galaxy A60s. Other model numbers which have been spotted include model number SM-A507FN which is kind of different than the ones at the Wi-Fi Alliance. So Samsung fans should be prepared for more A-series announcements in the future.

A website named Geekbench recently revealed the specs of the latest upcoming smartphone from Samsung alleged to be the Samsung Galaxy A50s. The specs revealed by the site include Android Pie, Samsung’s in-house Exynos 9610, and 4GB RAM. This also reveals that the Galaxy A50s will bring major upgrades in terms of brute performance. The single-core and multi-core scores of 1,685 and 5,446 are also in the same ballpark as the Geekbench rankings of the Galaxy A50.

Other news related to the Galaxy A series of Samsung is that the tech giant launched a new notch-less smartphone, Samsung Galaxy A80, a few days ago with a rotating camera system attached. The rotating mechanism brings the rear camera to the front when the selfie camera function is toggled from the camera app. This rotating camera phone is a direct competition to the pop-up camera smartphones launched by the major tech brands including Huawei, Oppo, and Vivo.