Samsung’s new foldable smartphone can be a RAZR lookalike 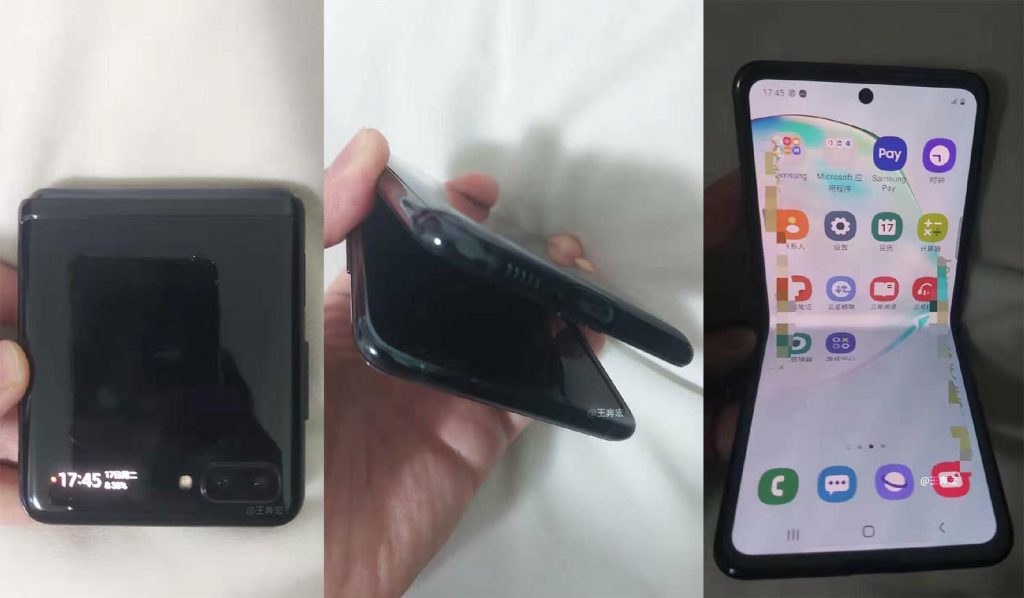 We all remember when the new RAZR phone was launched, it was a pretty low key event in Los Angeles but the hype that smartphone created was quite noticeable over social media. But before the launch of the new RAZR smartphone, Samsung also made a headline and they previewed their vertically folding smartphone on their annual Developer Conference. And now as of today, some images got leaked on social media claiming it to be the prototype of the new Galaxy Fold. 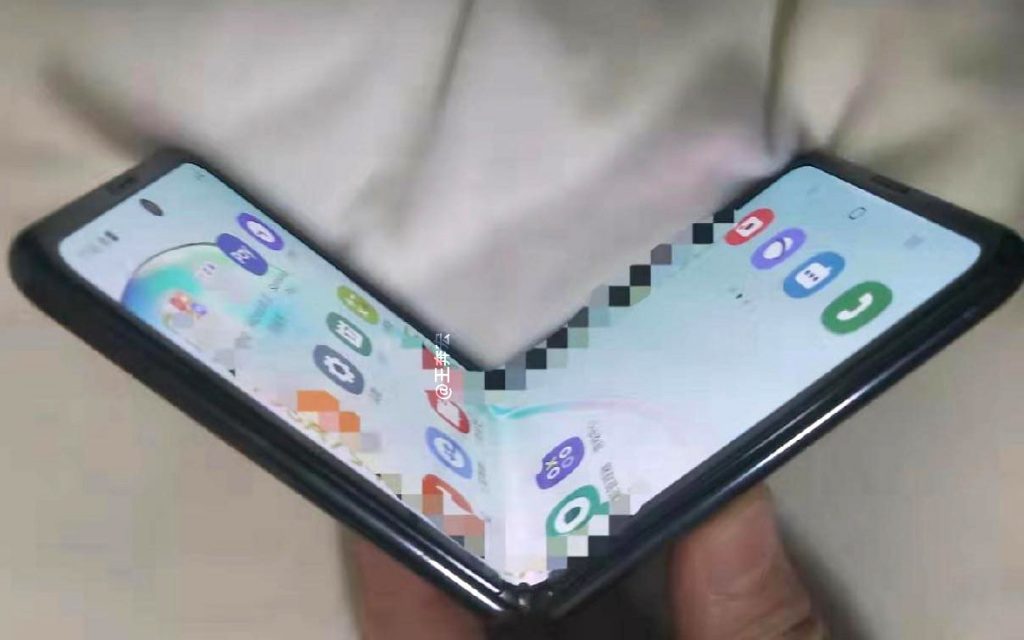 These new images were leaked on Chinese social media which shows some key features of the phone but doesn’t tell much about the internal specs. We can clearly see that it has a punch-hole camera and it’s narrow-tall display folds inwards not like the Galaxy Fold we already have and these elements do portray the clam-shell concept art which was presented by Samsung at the Developers Conference. It has thick bezels around the edges and also has an outer notification screen which seems smaller in size but serves the purpose of checking the notifications easily. At the back, it has a dual-camera setup which resembles the design of the iPhone 7+. There are volume keys on the right side of the phone and maybe have a side-mounted fingerprint reader which we are not sure about right now.

Samsung Galaxy Fold has been struggling with the foldable display as we’re all aware of but here it looks like that this new device will follow the same display characteristics as of Motorola RAZR. There is a zero-gap hinge that will provide protection to the plastic covering and it will also prevent creases on the display.

Now we just have to wait and watch how does Samsung position it as a product. Will it be a flagship device or will it be a mid-ranger. But there are chances that it will be a more affordable device as compared to Galaxy Fold or Huawei Mate X. 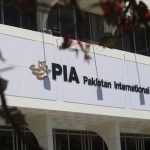 PIA | A Tale of Glory and Neglect