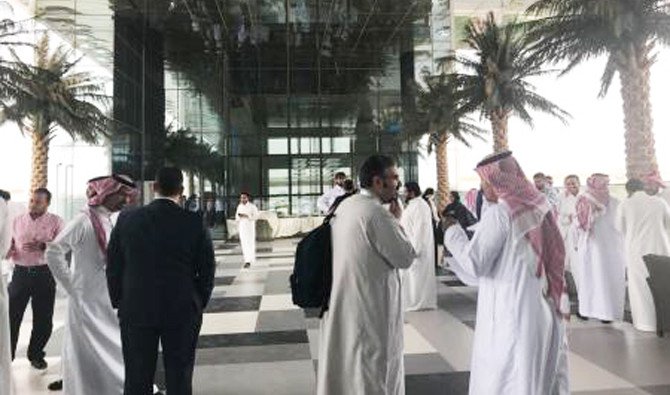 Adaa, The National Center of Performance Measurement recently launched a “Mystery Shopper” program in Saudi Arabia to test products and services in the country. Mystery shoppers rate the facility readiness, employee performance and clarity of procedures through an app. The new measurement tool is on its way and will allow the consumers of the app to rate any service center or market they are visiting on the spot.

He further explained that the mystery shopper would visit a service center, record observations, then analyze and interpret the results and compile them in a comprehensive report to be shared with the organization’s leadership. Madani further added that Adaa’s Mystery Shopper tool falls under its Beneficiary Experience Program (BEX) and explained how the mystery shopper role is being conducted in the country. He explained that in two years, Adaa wants to promote performance measurement culture across various public sectors.

“We want to produce accurate and timely data that give real insights to the decision maker. We do not want to measure for the sake of measurements, but to help you as an organization drive your performance. We want to promote this culture across public sectors.” 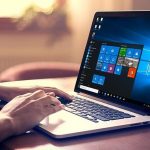 Windows 10 is finally getting a powerful screenshot tool