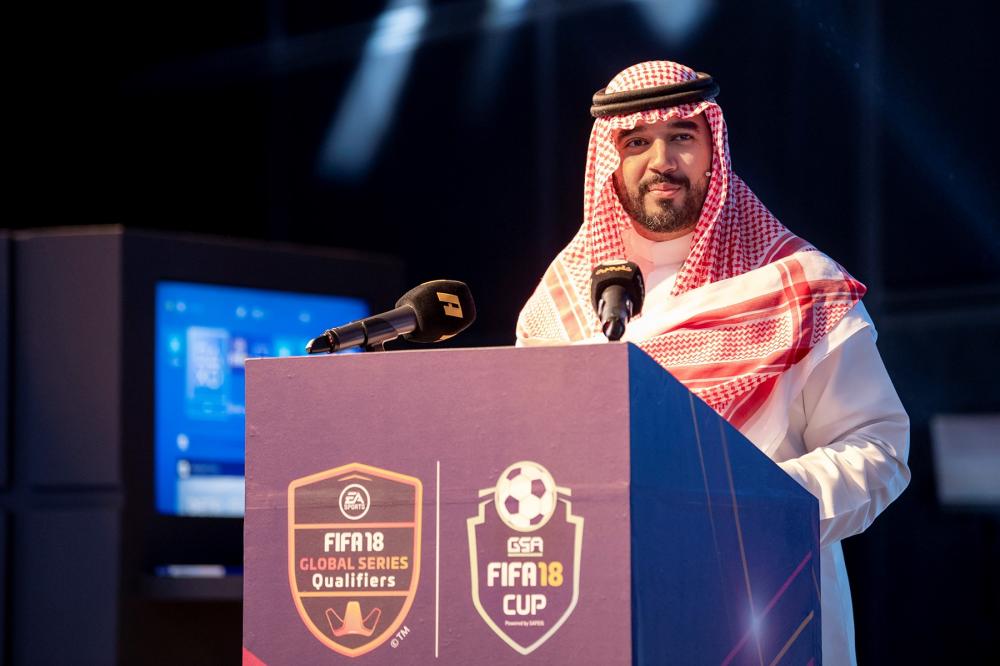 Over the last few years, Saudi Arabia has been able to step up as a prominent name in the esports industry, the country now has even bigger plans. The Saudi government just announced that it will invest a total of 142 billion riyals ($38 billion) for making the Saudi Kingdom a global esports hub.

The government plans to convert Saudi Arabia into an esports hub by 2030, since doing this will increase tourism and allow the kingdom to diversify its oil-based economy thus making it more stable than it is now.

Apart from its future plans, the Savvy Games Group already has holdings in major esports companies such as Activision Blizzard Inc., Electronic Arts Inc., and Nintendo Co. Now with more money and resources in its pocket, these numbers and names are only bound to go up.

Speaking on the topic of esports, Saudi Crown Prince and Chairman of Savvy, Mohammed Bin Salman said that “We are harnessing the untapped potential across the esports and games sector to diversify our economy, drive innovation in the sector and further scale the entertainment and esports competition offerings across the kingdom.” 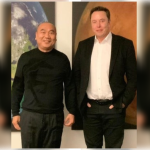