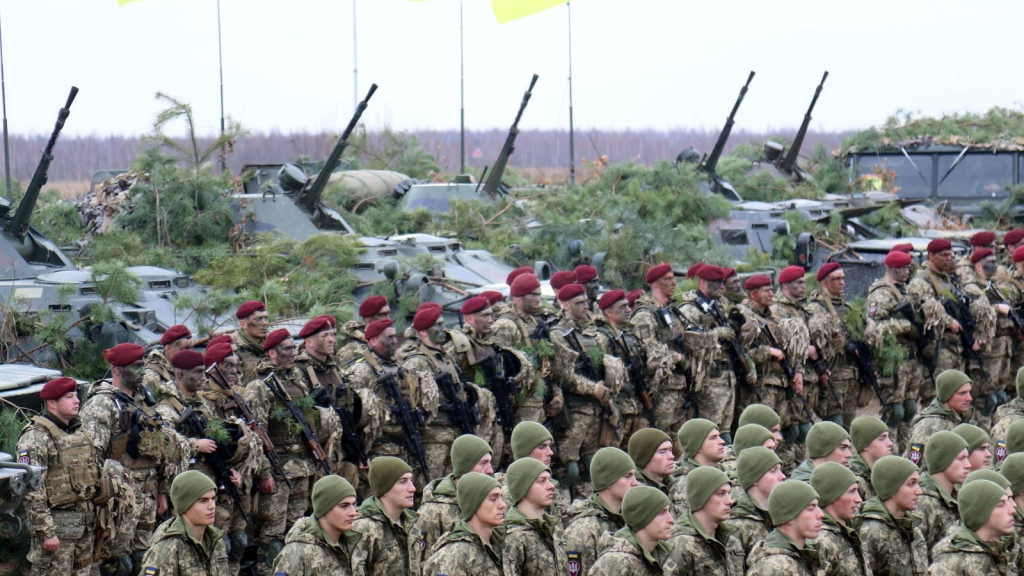 Cybercrime is a rising worldwide concern, and Pakistan suffers the same issues as the rest of the globe. Crimes against people and the government are on the rise, and the aftermath of the Ukrainian conflict is still being felt in the cybersecurity environment.

Pakistan has just lately made cyber security a governmental priority; the National Centre for Cyber Security was established in 2018. Has this had an effect on the country’s cyberattacks? Is the present Ukrainian conflict producing greater problems for Pakistan and the rest of the world?

In this section, we will look at issues impacting Pakistan and place them in a global context.

According to a recent survey, Pakistan is rated 79th in the world for cybersecurity capability.

Indeed, the Pakistani government did not implement the National Cyber Security Policy until July 2021. The policy aims to make Pakistan more robust to attacks and better prepared should they occur.

This strategy includes the possibility of launching a nuclear strike. It recognises that an adversary attack might occur online as well as on the ground, making this vital.

While the government ramps up its reaction to the growing global menace of cybercrime, ordinary folks are also suffering. Cybercrime against Pakistanis increased by 83% throughout the three years from 2018 to 2020.

Financial crimes were the most often reported online crime in 2020, with Facebook being the site where the majority of frauds were reported. By 2021, Pakistan has received over 100,000 reports of cybercrime. There is a clear tendency toward small-scale internet attacks, but law enforcement also refers to the fact that online crimes are simpler to disclose as a cause for the increase in numbers.

Businesses and organisations are not immune to cyber threats. The Federal Board of Revenue was assaulted in October 2021 and again in March 2022, and in November 2021 ATMs around the country were destroyed in an attack on the national bank.

Cybercrime is harming people’s daily life in Pakistan. As internet access grows and the government pushes for more digital banking, there will be additional weaknesses and opportunities for Pakistan and its people to be targeted.

Is Pakistan’s stance on Russia’s invasion of Ukraine vulnerable to further attacks?

The country has adopted a neutral stance in the war, stating, “We do not wish to be a part of any camp.” We’ve paid a price for our time in camps. That is why we are stepping extremely carefully. “We don’t want to jeopardise our neutrality, therefore we abstained,” remarked Pakistani Foreign Minister Shah Mehmood Qureshi in March 2022. 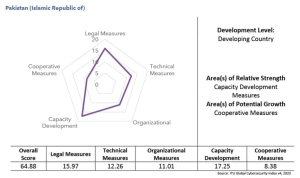 While neither side of the war appears to have launched an internet attack on Pakistan, there are larger implications. There has been a noticeable increase in cyberattacks from both sides, as well as a flood of new viruses.

These techniques are now aimed towards obtaining victories for either side in the fight, such as the takeover of the Russian stock exchange in the early days of the conflict. They may, and will, however, make their way into the black web and spill outside of the war.

Both Russia and Ukraine are developing and honing software and hacks for the dark web as part of the conflict. They are quite likely to be repurposed and used in strikes against a variety of nations, including Pakistan. As intimidating as this may seem, a simple VPN download may provide an extra layer of safety against any online dangers.

A Global Perspective on War and Cybersecurity

Pakistan is now shielded from the worst of the cyber conflict that is taking place. Russian cybercriminals continue to target the United States, European nations, and other Ukrainian allies.

Hackers and online extortionists have long called Russia home. A BBC article claims that nearly three-quarters of all payments paid to hackers to retrieve data following an attack wind up in Russia.

There have been ongoing strikes on Ukraine since the conflict began in February 2022. Microsoft reported 237 assaults on Ukraine by Russia and its allies in April, with 32% of harmful attacks targeting Ukrainian government facilities.

According to the chief of the British espionage agency GCHQ, a more broad, coordinated operation against nations supporting Ukraine has not occurred on the scale envisaged. For the time being, the attacks appear to be limited to the fighting zone.

Ukraine has been working hard to make the Russian government’s internet existence difficult and to reveal the reality behind the propaganda to the Russian people. For example, RuTube, the Russian version of YouTube, has lately been taken down and its source code appears to have been erased.

Since the beginning of the war, the large hacker group known as Anonymous has been seeking to weaken Russia. This was a global citizen operation that demonstrated the ability of hackers and coders to target governments and institutions.

The Long-Term Effects of Ukraine’s War on Cybersecurity

Hybrid warfare, which combines online and offline fighting, is here to stay. Infiltrating financial institutions and infrastructural systems can have massive ramifications, giving one side or the other an advantage in the field.

This can operate as a motivator for enhancing both online defensive and offensive capabilities in a country like Pakistan, which has persistent border and wider security challenges. Getting up to speed with other regional powers’ capabilities can and will take time, but being able to avoid assaults is critical.

On a more personal level, more emphasis should be placed on safeguarding individuals from internet criminality. Attack software developed during the battle may and will harm ordinary people, therefore having strong regulations and laws in place will help keep people and their money secure. 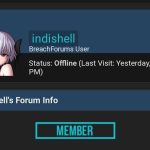