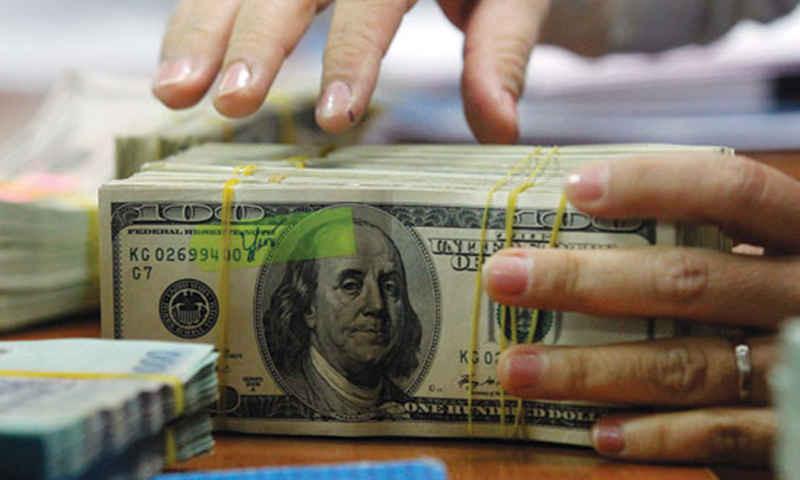 Foreign exchange reserves held by the State Bank of Pakistan (SBP) have taken a considerable hit. According to data recently released by the central bank, its foreign currency reserves fell by 2.88% as compared to last week, or by a sum of $386 million.

As reported by The Express Tribune, the SBP released data on its foreign exchange reserves on Thursday. The data revealed that on January 15, foreign currency reserves held by the central bank amounted to $13,013.8 million, which represents a drop of $386 million compared to the previous week’s total of $13,400 million. 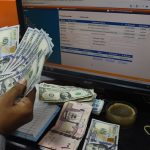 Pakistan gets $5.7bn in foreign loans in the first half of current fiscal year