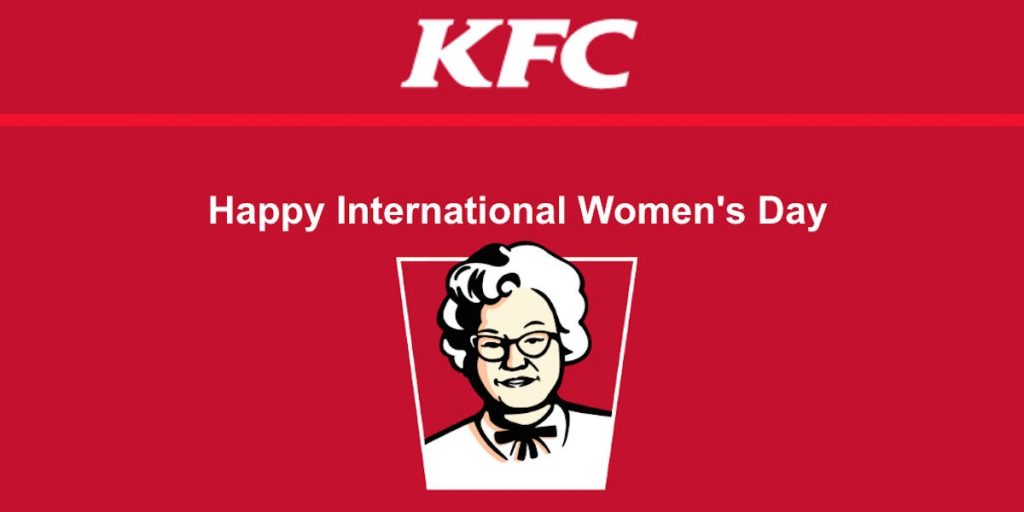 Recently a few scams related to Women’s Day has been creating a flair on social media, particularly on WhatsApp where people from across the globe were given these free offers of a free KFC Family Bucket meal. The only requirement was that users share the same offer to their contacts on WhatsApp or any group on WhatsApp for a number of times to fill up a bar.

When a user opened a link it would lead you to a webpage consisting of 9 boxes that would contain a ‘free meal’. Upon two tries the user would normally fail and would receive the ‘free meal’ in his or her third try. The webpage would then congratulate you and you would be further prompted to share the same offer to any of your contacts or groups on WhatsApp. This is to be done nearly 10 times until the progress bar is completely filled.

Once the progress bar has been completely filled, a ‘continue’ button will be highlighted. Upon pressing the button, it will lead you to a dead-end that has nothing but hidden malware. This scam has been specifically designed for smartphones as most smartphones do not contain an antimalware application. The malware application would detect it as ‘Script: SNH-gen [Trj]’.

According to KFC Malaysia, this offer was a scam designed to steal a user’s personal information.

The company has further stated that all who receive such offers are not to even open the respective links. This scam has reached many countries and is said to have affected many devices.

All in all, it is to be noted that if people are provided such offers they must first seek out the source behind the offer. 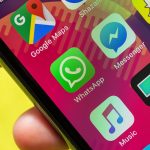