TechJuice > Startups > SECP registered more than 1000 companies in one month

SECP registered more than 1000 companies in one month 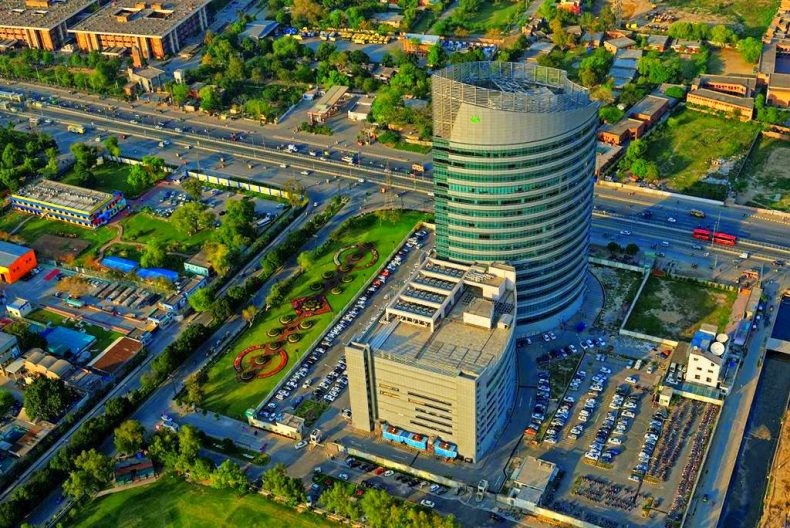 During the month of February alone, the Securities and Exchange Commission of Pakistan (SECP) has been able to bring more than a thousand new companies into the registration net.

According to a most recent report from the Securities and Exchange Commission of Pakistan, as much as 1,021 new companies have got themselves registered with the regulatory authority which has raised the total number of registered companies to 84,809. As far as the year-on-year growth is concerned, the number of registered companies in the past month have shown a growth of 19 % as compared to the value from same month in last year. The online registration process, that SECP quite recently introduced, might also have contributed to the spike in total number.

As far as the industry-wise distribution is concerned, the services sector was at the front with 162 companies being registered in this domain. There were 145 registrations from trading companies, 120 from IT, 111 from construction, 47 from tourism, 39 from food/beverages, 30 were from education, 27 each from engineering and real estate development, 22 from textile with 22, 17 from pharmaceutical, and 14 registrations were made from each of the healthcare, cable and electric goods and fuel and energy sector.

It has also been brought forward that from the total companies that have been registered, as much as 40 new companies would be getting foreign investment from countries around the globe including Argentina, China, Germany, and the US.