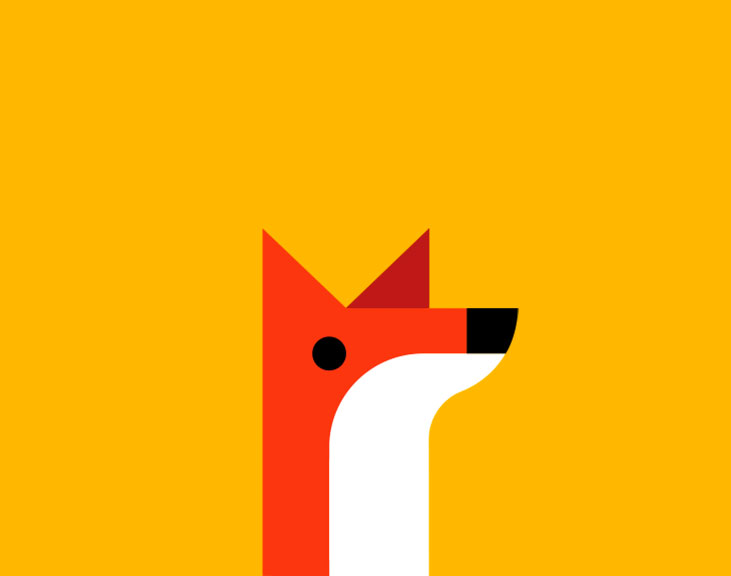 Anonymous messaging application, Secret, is shutting down, disclosed the founder in a recent medium post. The reason for shutting down is apparently is not cash flow because the company had raised 35 million dollars.

After a lot of thought and consultation with our board, I’ve decided to shut down Secret.

This has been the hardest decision of my life and one that saddens me deeply. Unfortunately, Secret does not represent the vision I had when starting the company, so I believe it’s the right decision for myself, our investors and our team.

Secret has confirmed the shutdown and will pay back to all investors. It seems the company had been facing hard times lately. Most of their major employees including Sarah Haider, Safeer Jiwan, and Amol Jain left them reducing the company to 10 employees and pushing it in maintenance mode. To top it all, they recently revamped the application and the end result looked a lot like their competitor – Yik Yak. They received a lot of heat in this regard and it was, probably, the final blow for a company that was already falling apart.

David Byttow tweeted his Medium article to shut down

Secret lets users post rumours, confessions and gossips anonymously but it does reveal the general location. The app became popular in early 2014 along with other applications such as Yik Yak and Whisper creating a lot of interest in anonymous apps. However, it was also pointed out this app can promote bullying which is very common in America especially in educational institutes. There have been many anti-bullying campaigns launched in US and other countries around the world. Such apps can harm the efforts made for anti-bullying campaigns.

This is probably the first time we have heard about which went down for reasons other than investment or funding. Secret may now be known as “$35 Million Disaster of Silicon Valley” as quoted by TechCrunch. No one wants to let go of their startup and we can understand what the founder might be going through at this moment. However, we do hope that they will come back with another brilliant idea and hopefully, not repeat the same mistakes again.

What is your opinion on anonymous messaging applications and the downfall of Secret? Share your opinions below. 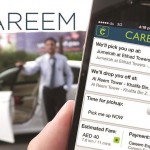