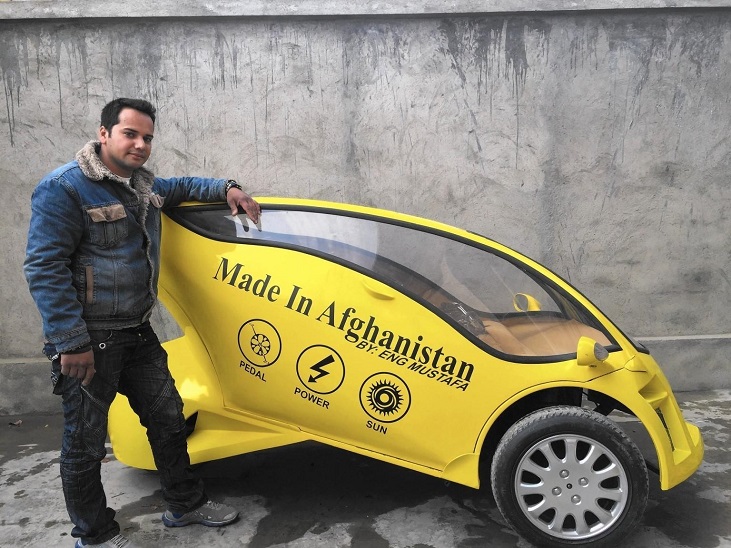 Mustafa Mohammadi is a 30-year-old self-trained Afghani engineer who has built a three-wheeled solar powered motorbike. The vehicle was built in just 45 days at the cost of 90,000 Afghanis ( Rs. 1,54,146.37) with a capacity for two passengers. The solar bike can run up to 200 km at 40 km/hr on full charge with five batteries and six solar panels. However, if all the solar energy is consumed, the driver can run the vehicle on pedal power.

Mohammadi was not able to continue his education due to economic challenges but still he managed to study till 12th class. He is married with two kids and told a local news channel, Pajhwork Afghan News, “ My son was always uncomfortable sleeping, so I made him a swing that runs on electricity.”

The talented maker used salvaged car and motorcycle parts to make this futuristic vehicle. This young man had to face difficulties in gathering the right parts from the local market in Kabul. He kept on iterating the solar car design for making the bike suitable for streets in Afghanistan.

His parents were not delighted when he told them that he will be spending thousands of Afghanis on a solar powered car. However, he said, “I knew I had to do it, to show the world and the Afghan people that we are capable of our own technological advances.”

If you know a maker, hobbyist or a DIY enthusiast, share their story with us at inbox@techjuice.pk. We will be happy to cover them in TechJuice. 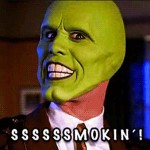